There hasn’t been any info about the MMO strategy games on our website lately, so GameSpace team would like to recommend you a really nice and stuffed online strategy game by GoodGame Studios - Empire! 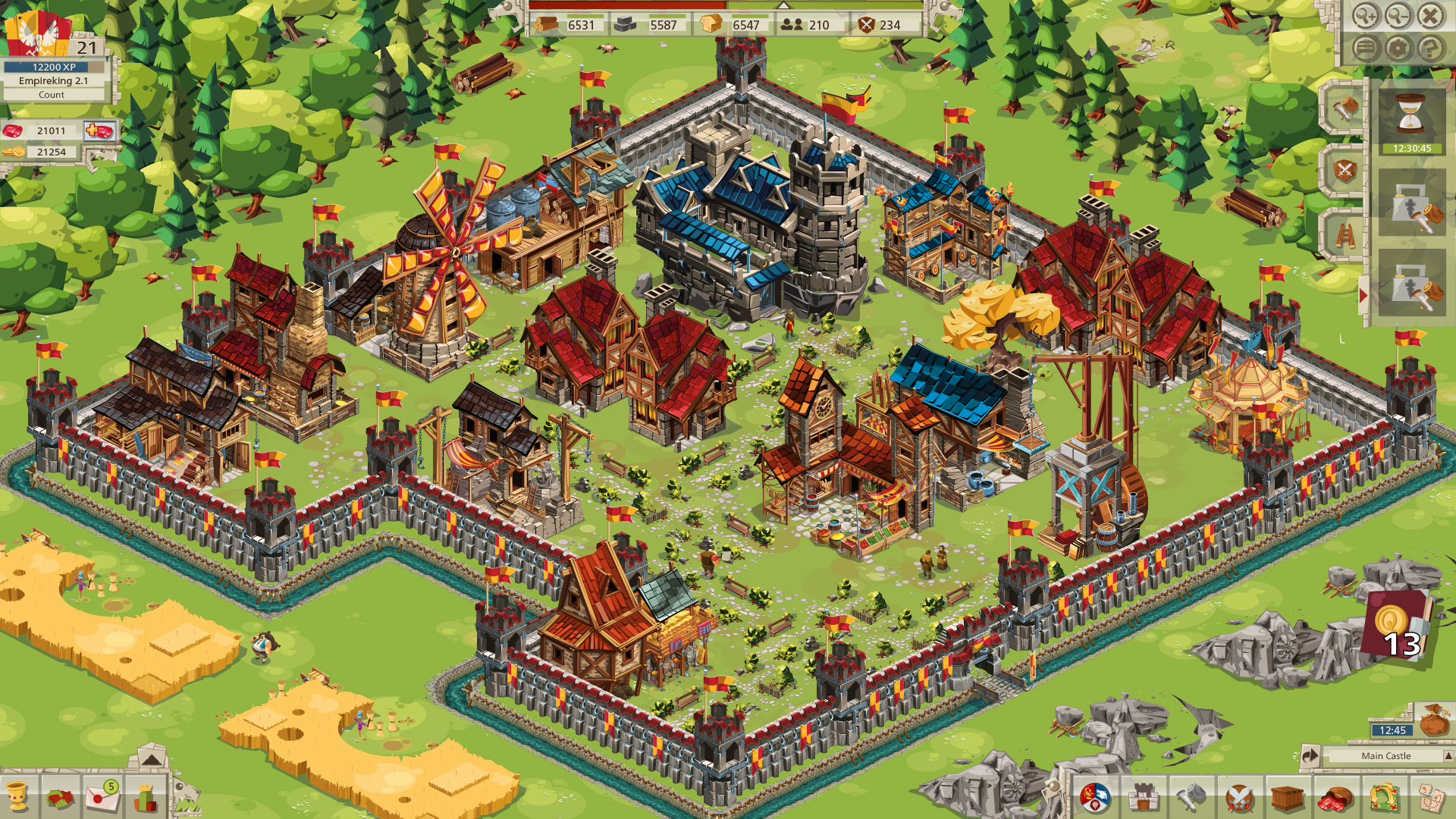 The principle of this type of games is well known for you if you’ve played any MMO strategy: to be cool and rule a huge empire you need to produce goods like stone or wood, you need the defensive and offensive force  - an army - to expand your territories and protect them from invasions. However, GoodGame’s Empire has some obvious benefits… 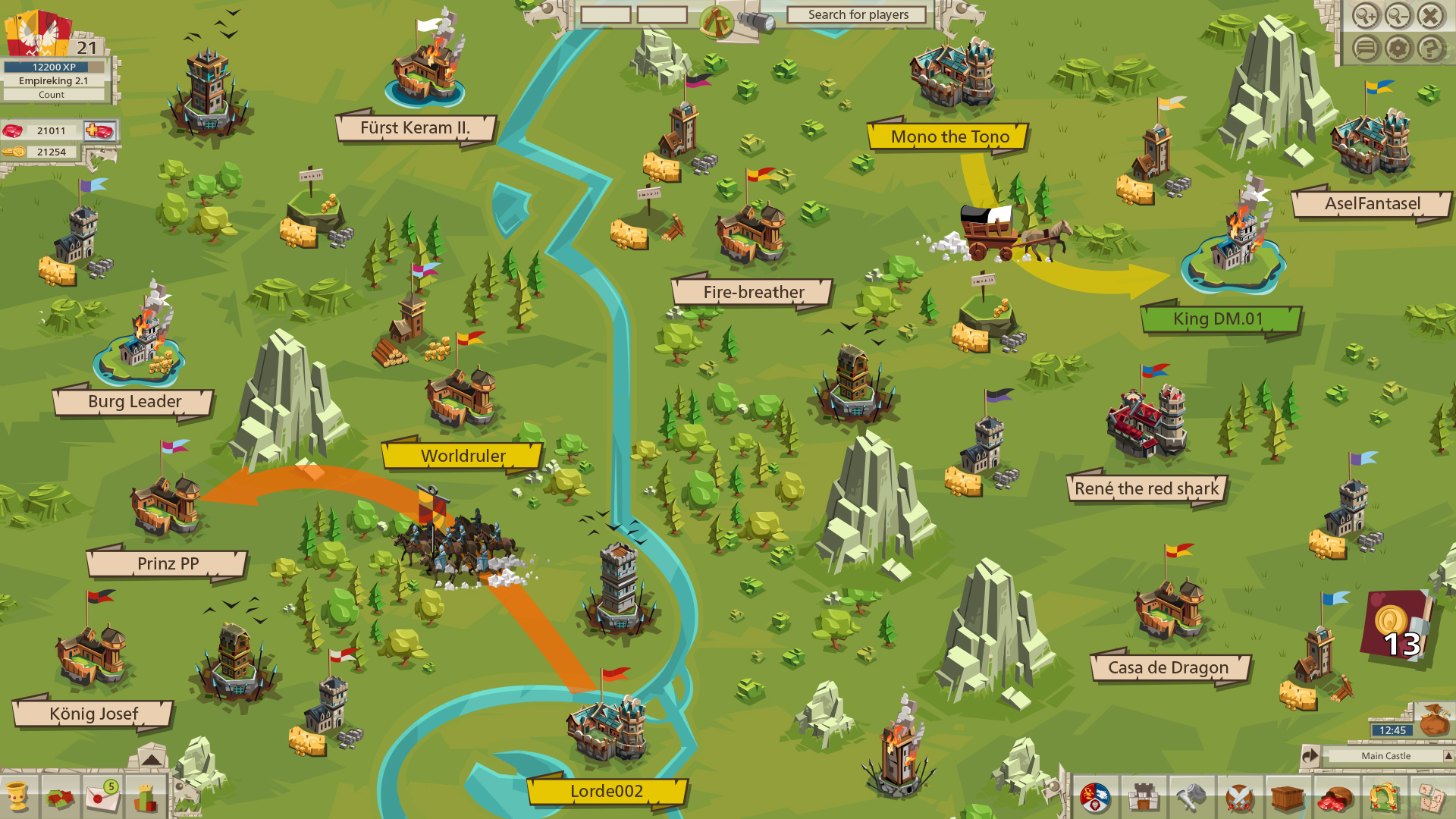 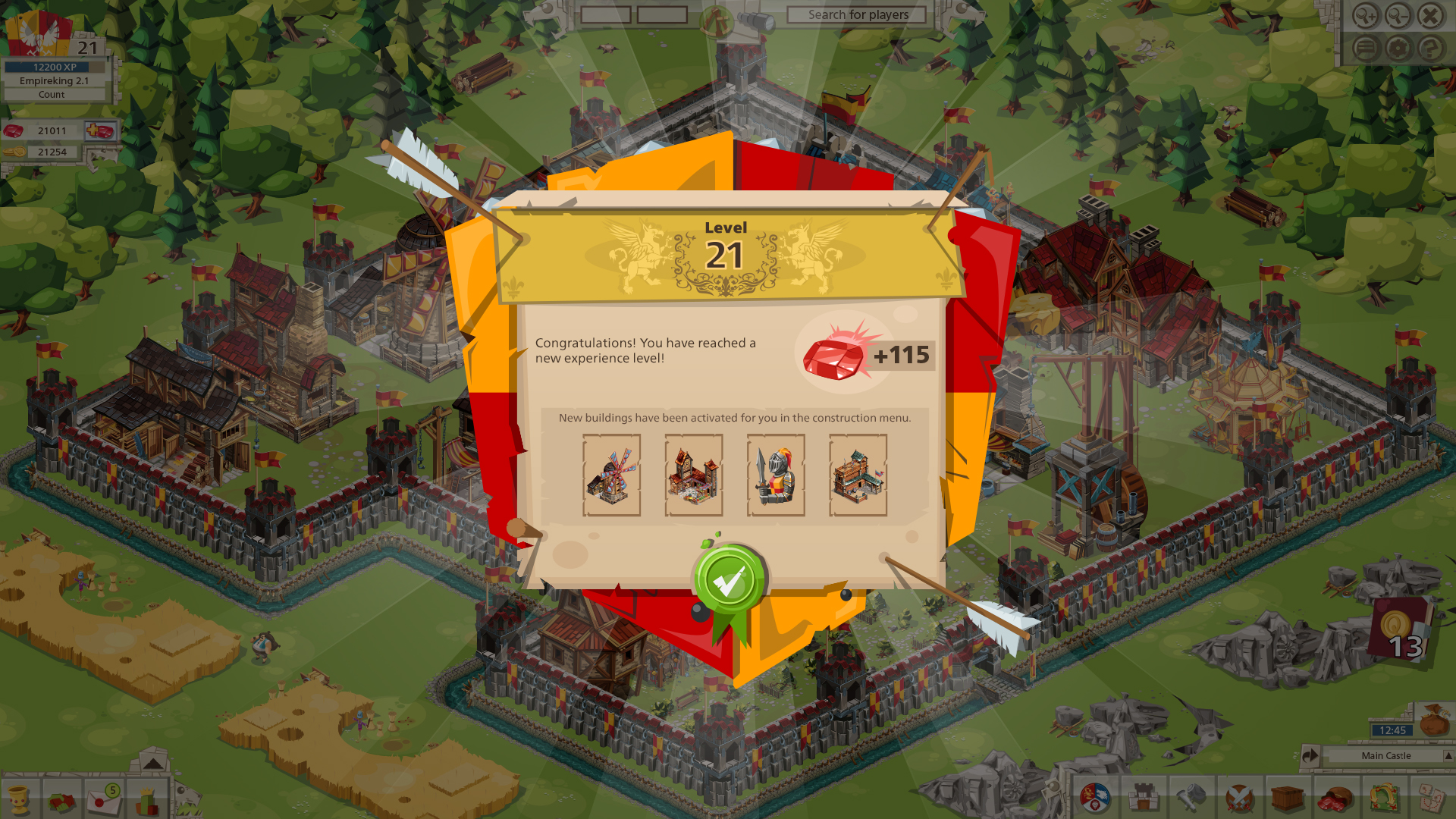 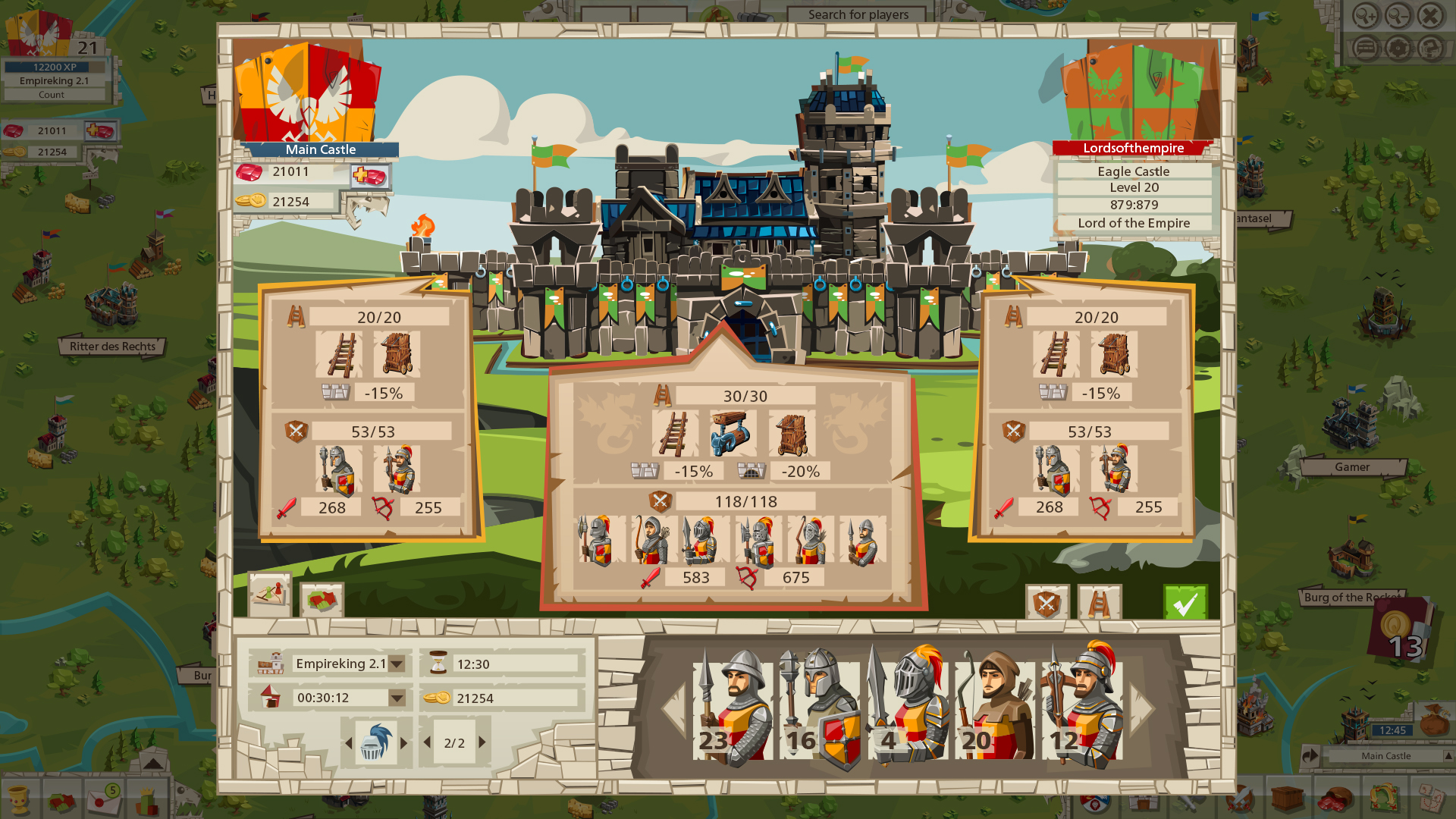 The most obvious and important Empire advantage is that the game is free-to-play, so tell your friends about this game, join the same alliance and attack your enemies. You can register for Empire here. Have a good game!
Tags:  Empire, free, free-to-play, GoodGame, MMO, online, strategy
comments