2017-12-05by Anna Stepko 22130 views
If you’re feeling insecure about your first time playing Destiny 2, you can surely use the greatest perk of 21st century. You can read about it. And find out more about the game specifics not to be shocked by the gameplay and dozens of menu items. This is the short Destiny 2 guide that lends a helping hand is you need one. We’ve gathered a few FAQ that may be useful.

How does the XP system work in Destiny 2?

Your character basically has two characteristics: level and Power. They have a huge impact on the amount of damage you deal to your enemies, and each of them is independent. Once your gear score grows, Power increases as well. It takes into account the average value of your armor and weapon, and that’s how you can multiply the damage. The second characteristics — level — doesn’t impact on your gameplay as Power does. You simply get XP points from kills and activity rewards. Level defines stuff like equipment and available activities. 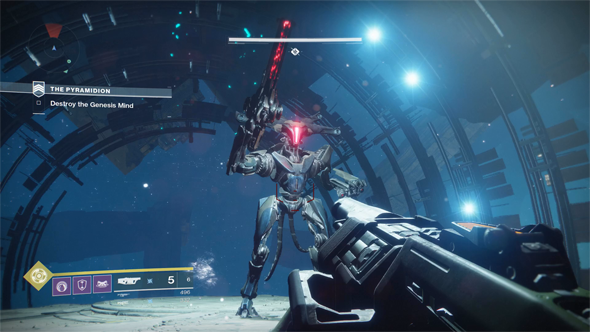 What activities can you complete in Destiny 2?

Clash — typical team deathmatch.
Control — tower defence thing.
Countdown — your team must deliver a payload to the checkpoint at limited time, your opponents defend.
Supremacy — kill the boss (Guardian), grab the reward. If you dare :)
Survival — the number of deaths is limited, once the limit is reached — wait till the round ends. 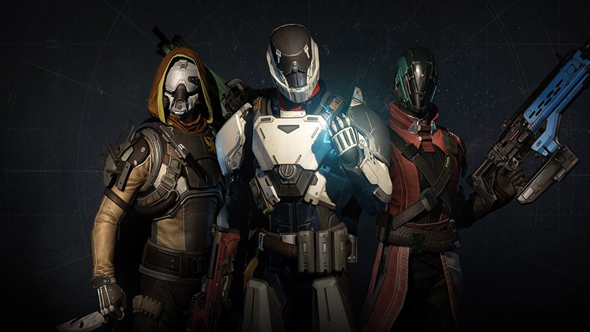 Hope this explanation guide was useful for you! Any questions? Maybe, some suggestions for our future posts? Share your thoughts in comments below :)
Tags:  Destiny 2
Related game