Comic-Con is a huge event that is held every year in different countries. The motherland of Comic-Con is San Diego, the first opening of this expo was in 1970. If was initially organised as a comic book and movie-related expo (sci-fi and fantasy films), and now a huge piece of pop culture added, such as video games, card games, anime, manga, toys, webcomics, etc.

We’d like to present some of the coolest merch pieces that were on Comic-Con this year. These figures are so amazing and detailed. They actually seem like a small version of an actor or actress. Basically, we’ll show the best statues that were exposed to this event and add a few comments about the news.

First of all, I’d like to remind you that the Suicide Squad premiere approaches! We’re currently working on the Harley Quinn’s life overview. And you might be interested in Suicide Squad - Official Final Trailer. There was a huge Suicide Squad collection presented, check it out below. 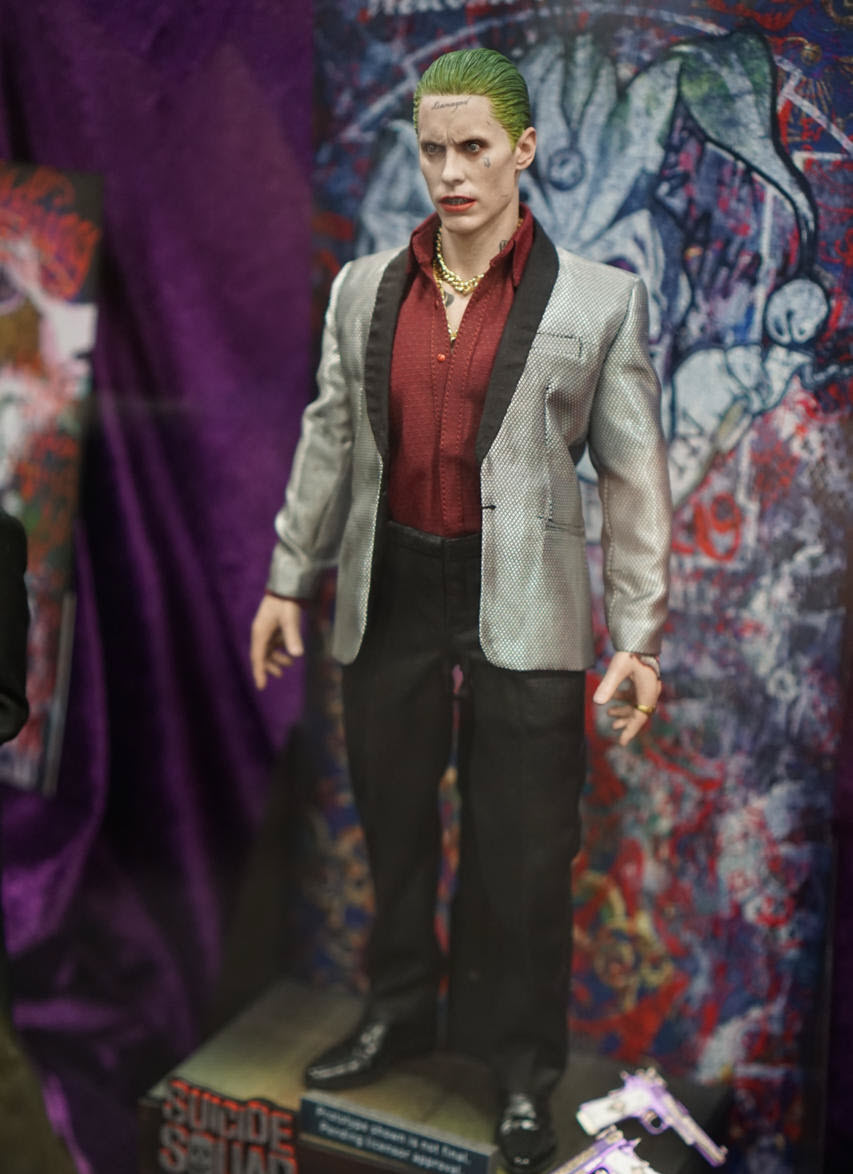 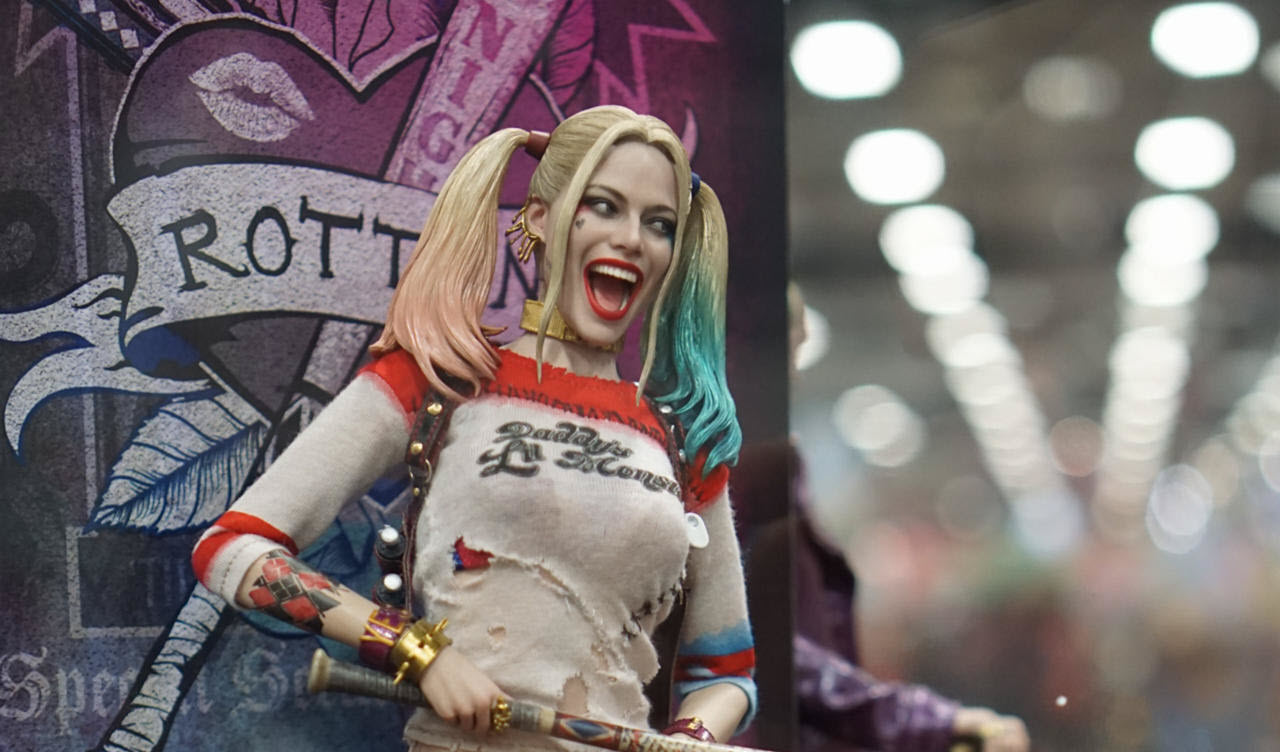 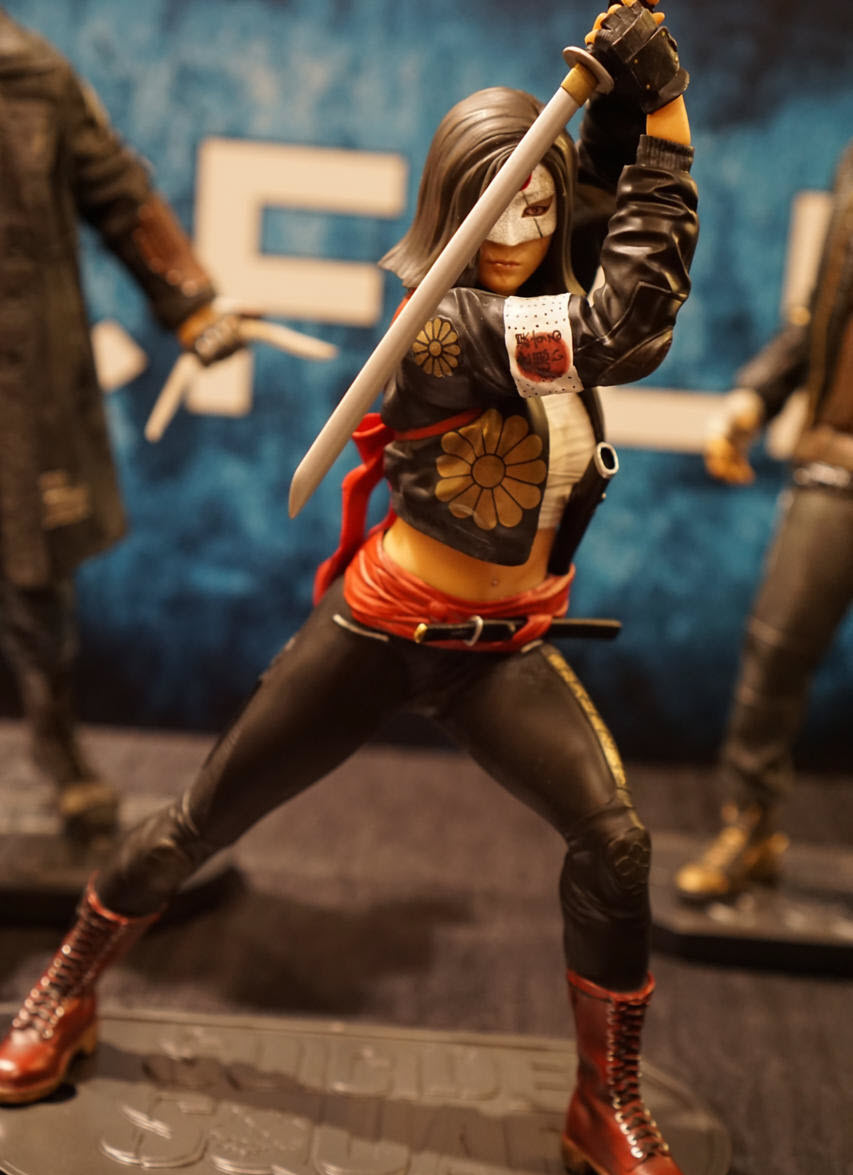 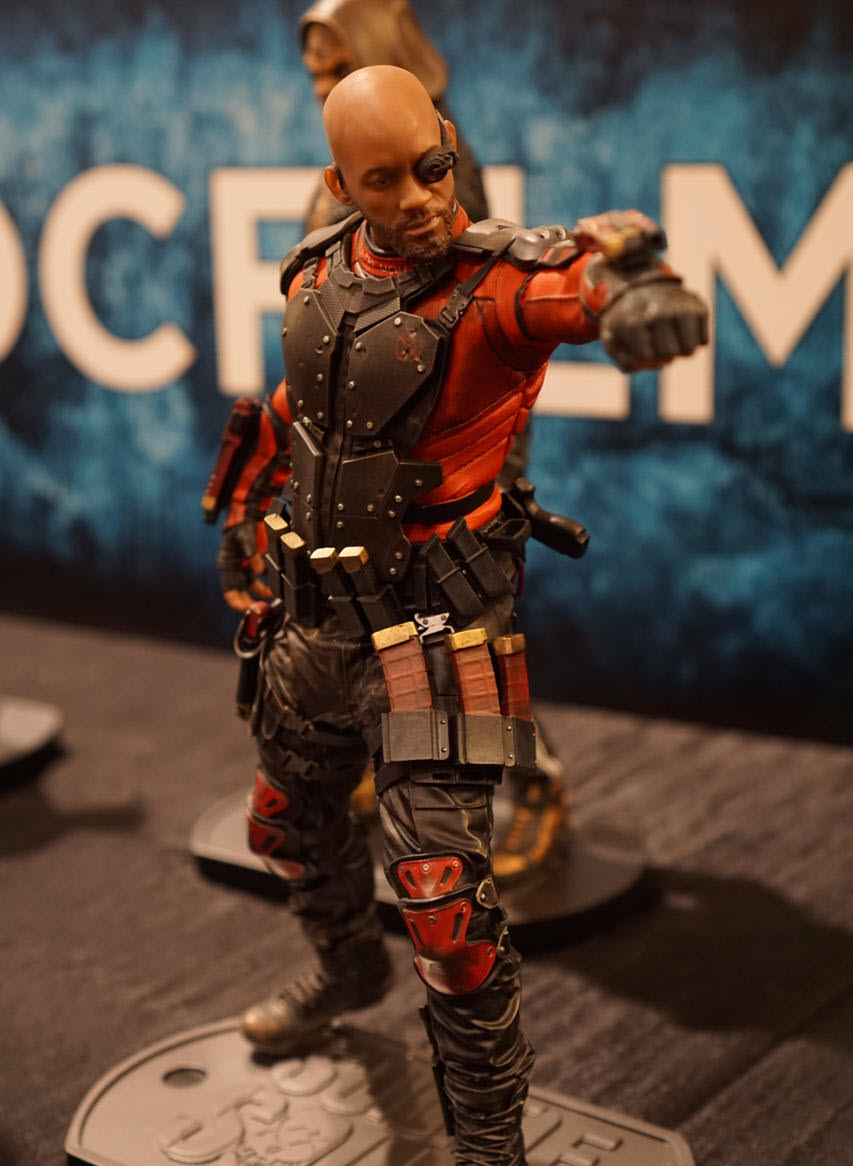 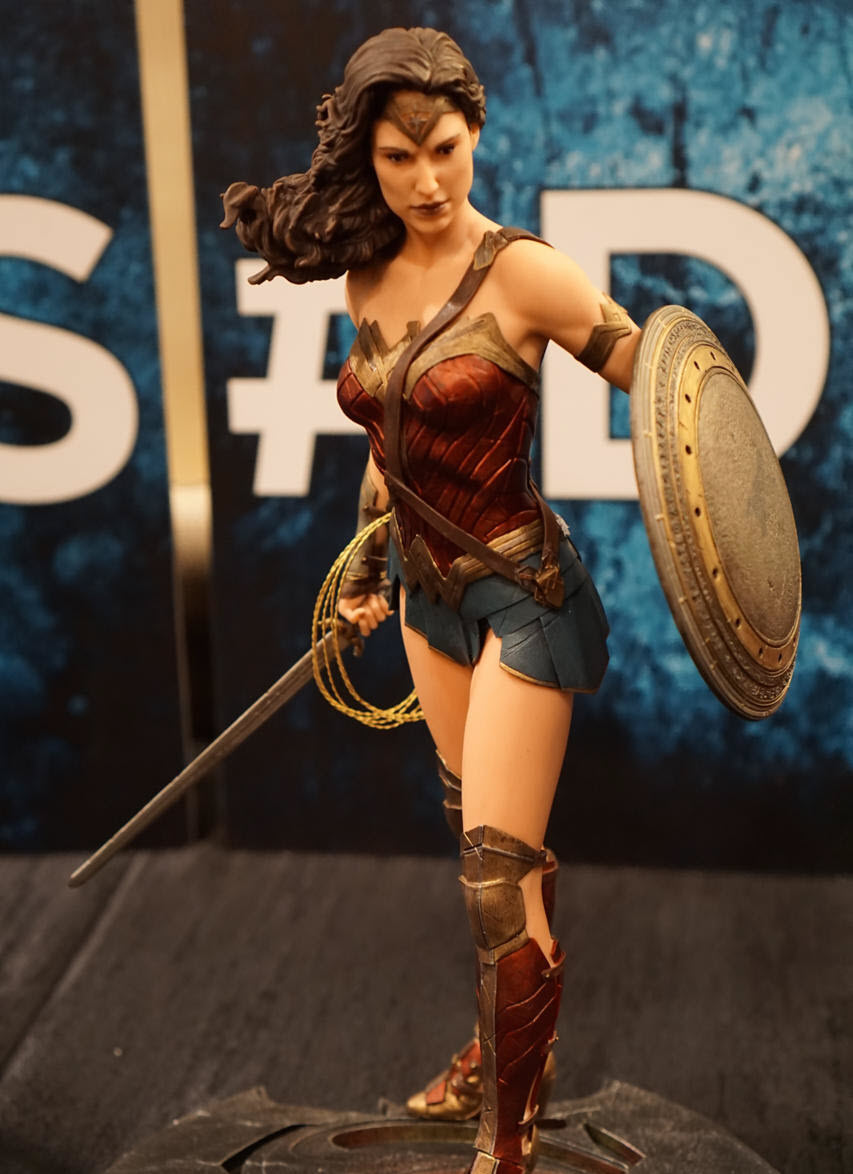 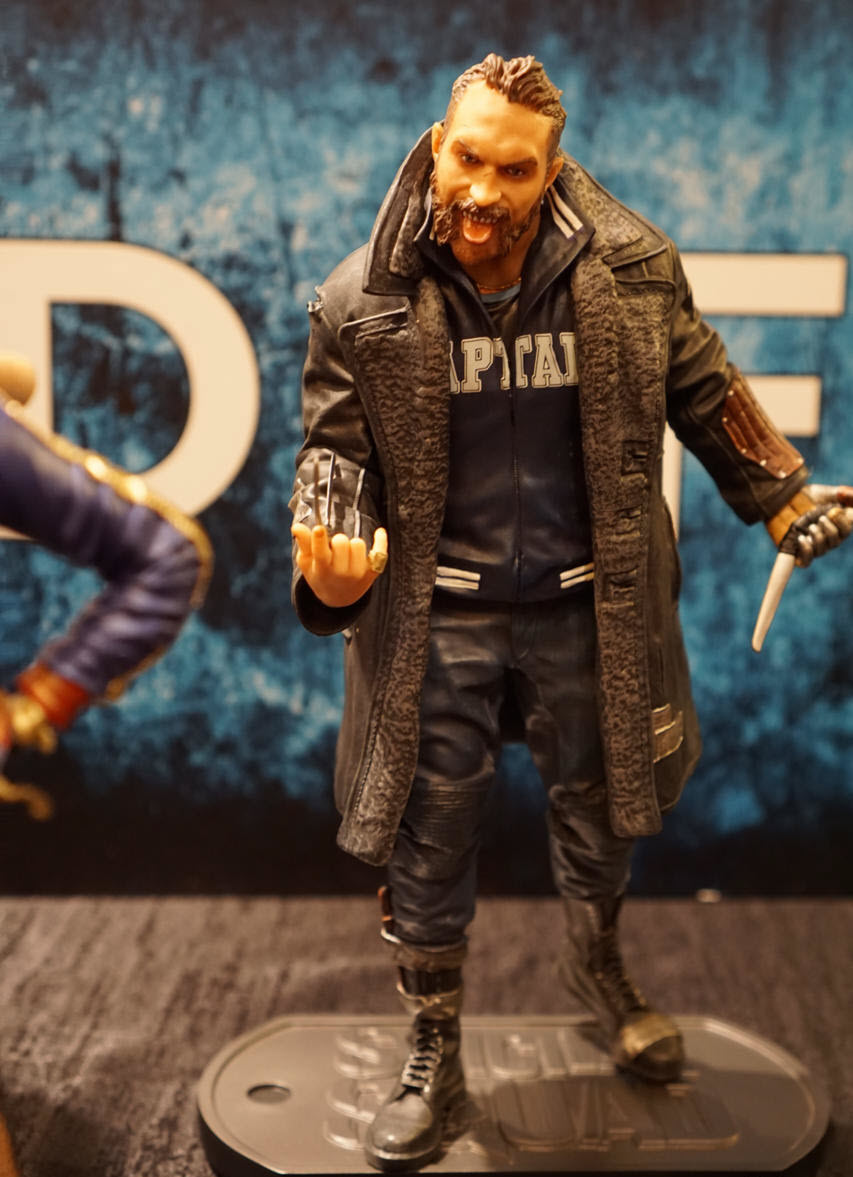 After the huge premiere of Civil War, there was a lot of inspiration that found its place in the products that are shown in the gallery below. Although I was surprised that there were no figures dedicated to X-Men - Apocalypse. By the way, we’ve presented the reviews of both movies: Captain America: Civil War review and X-Men: The Apocalypse review. 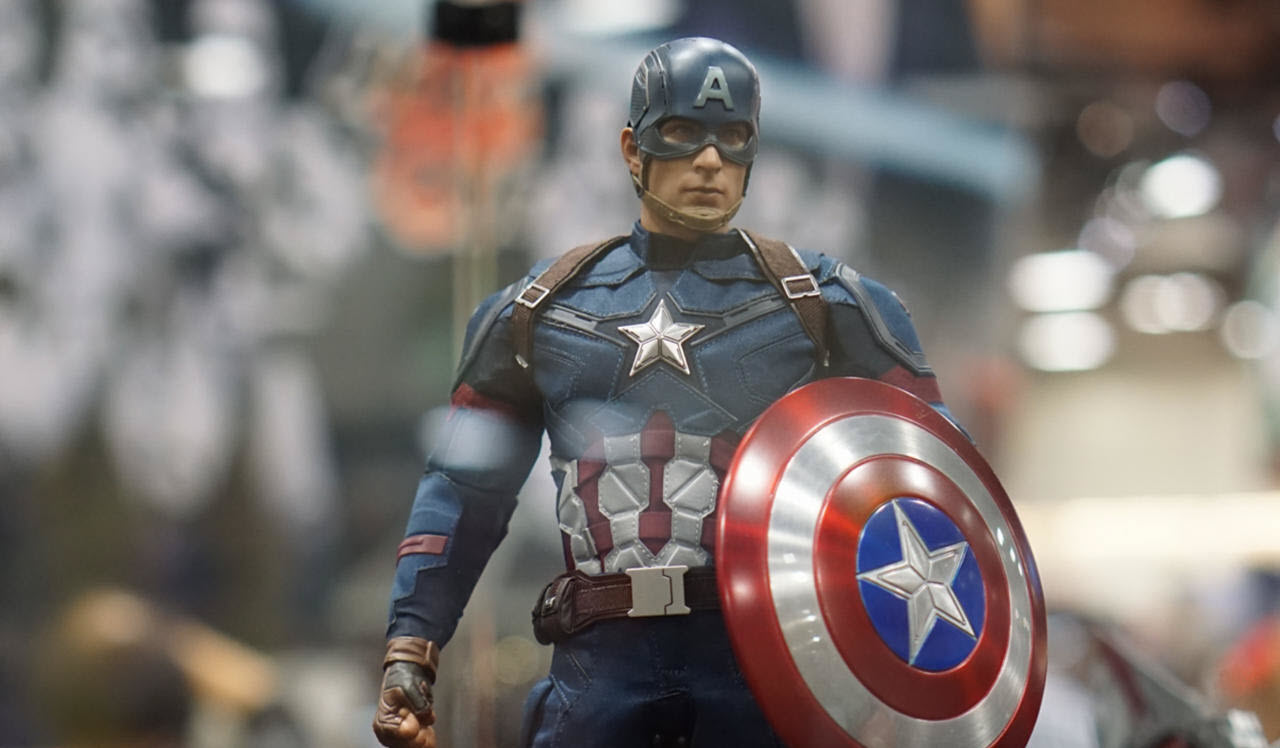 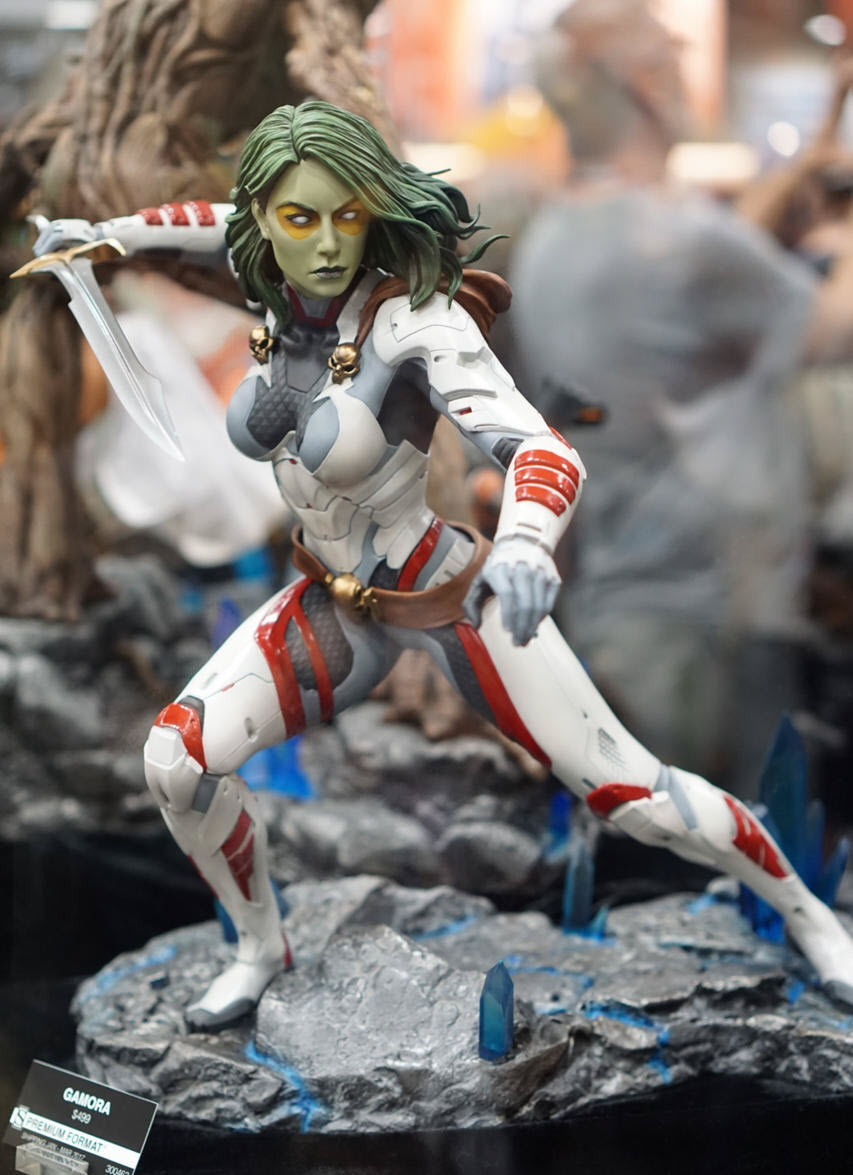 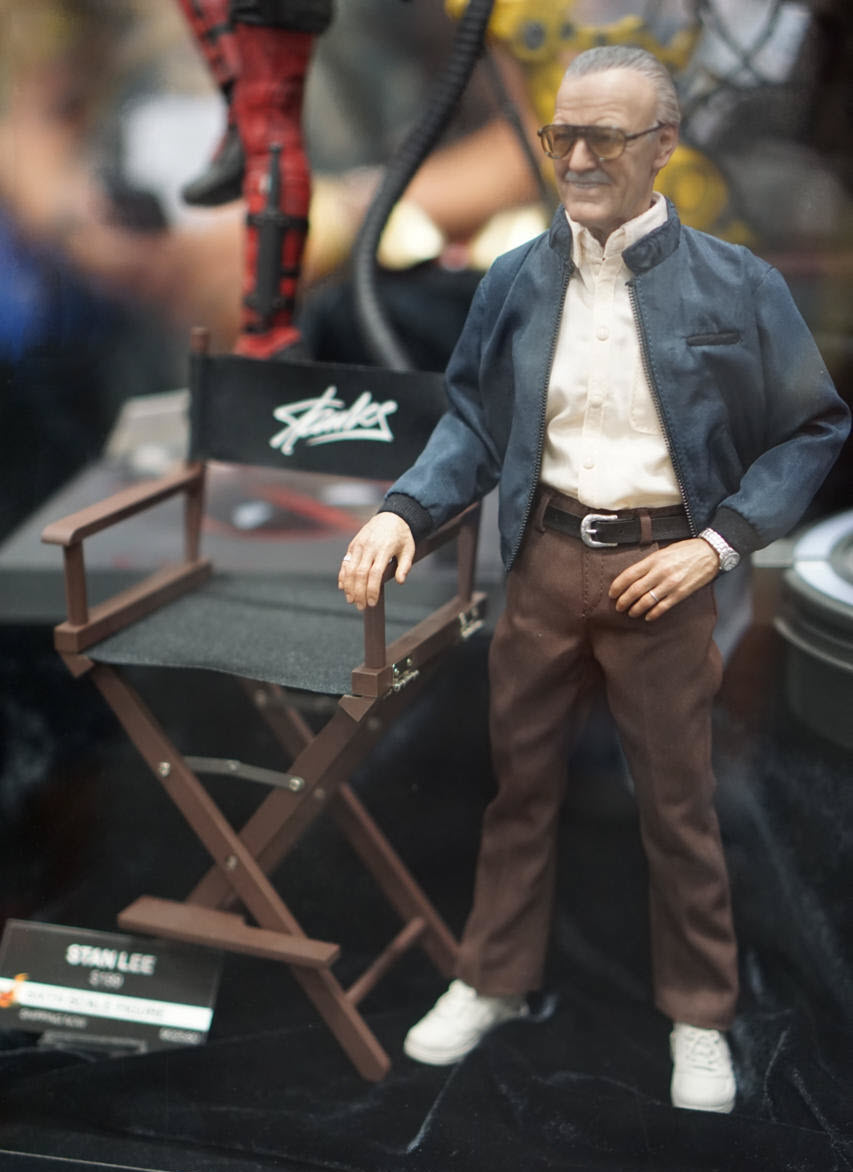 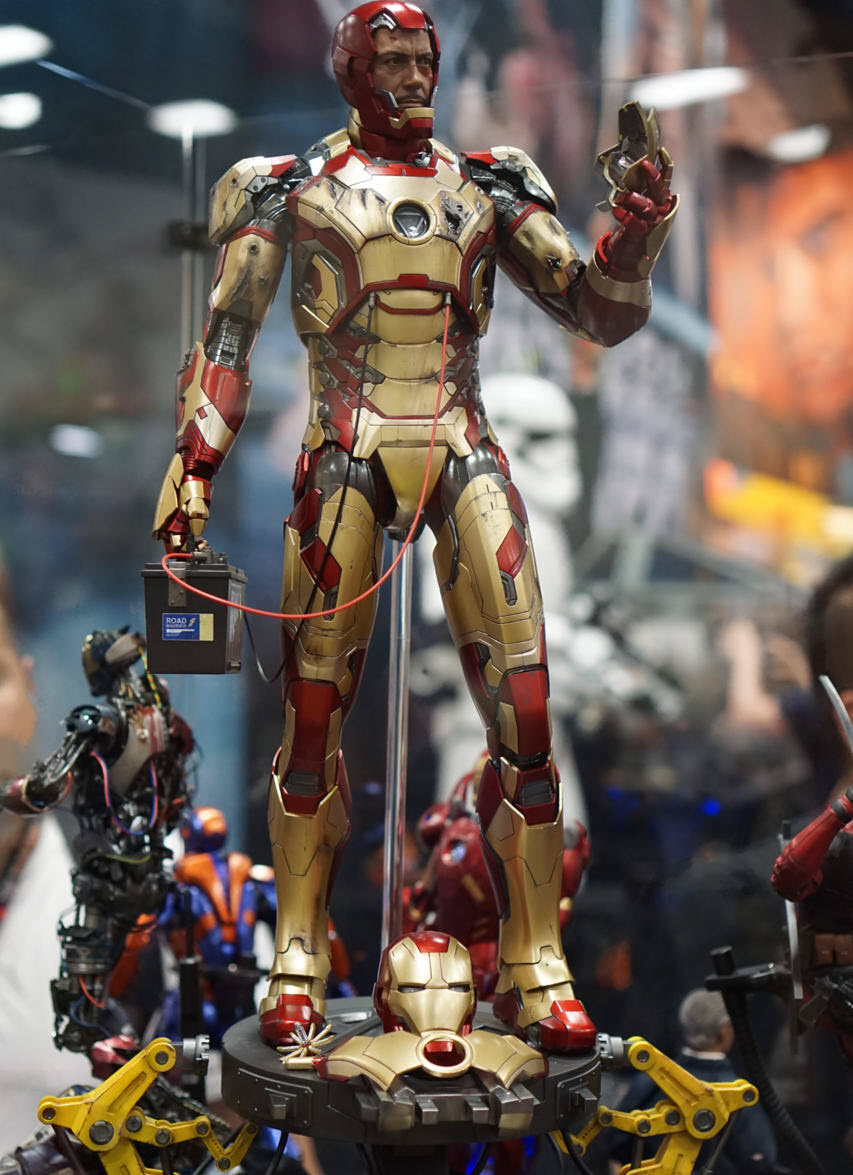 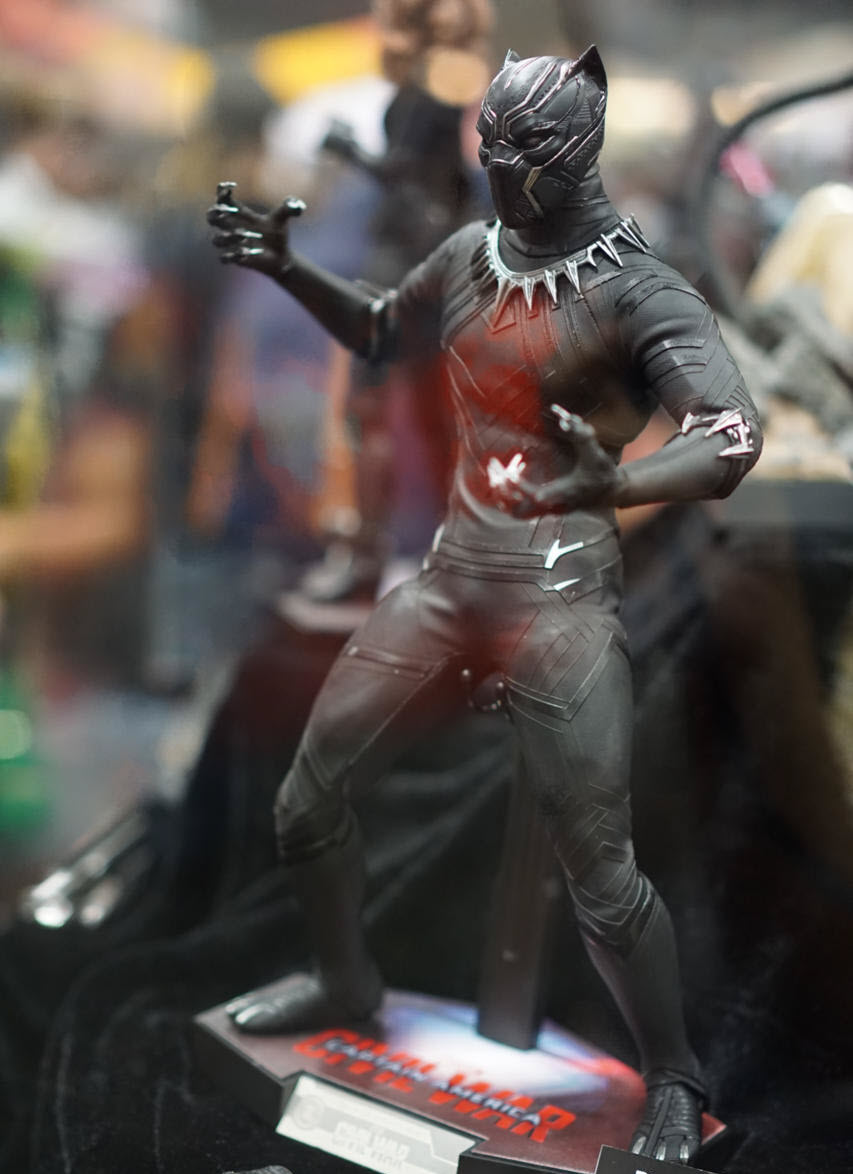 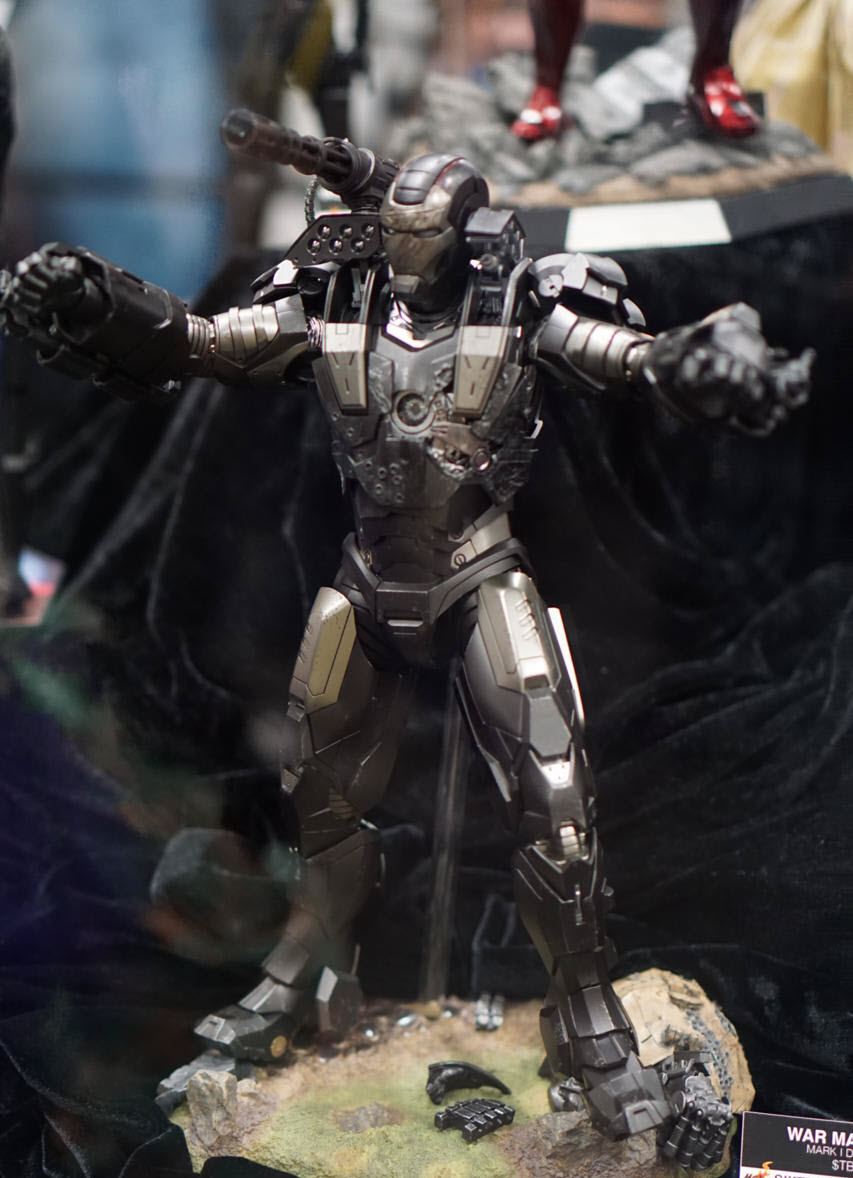 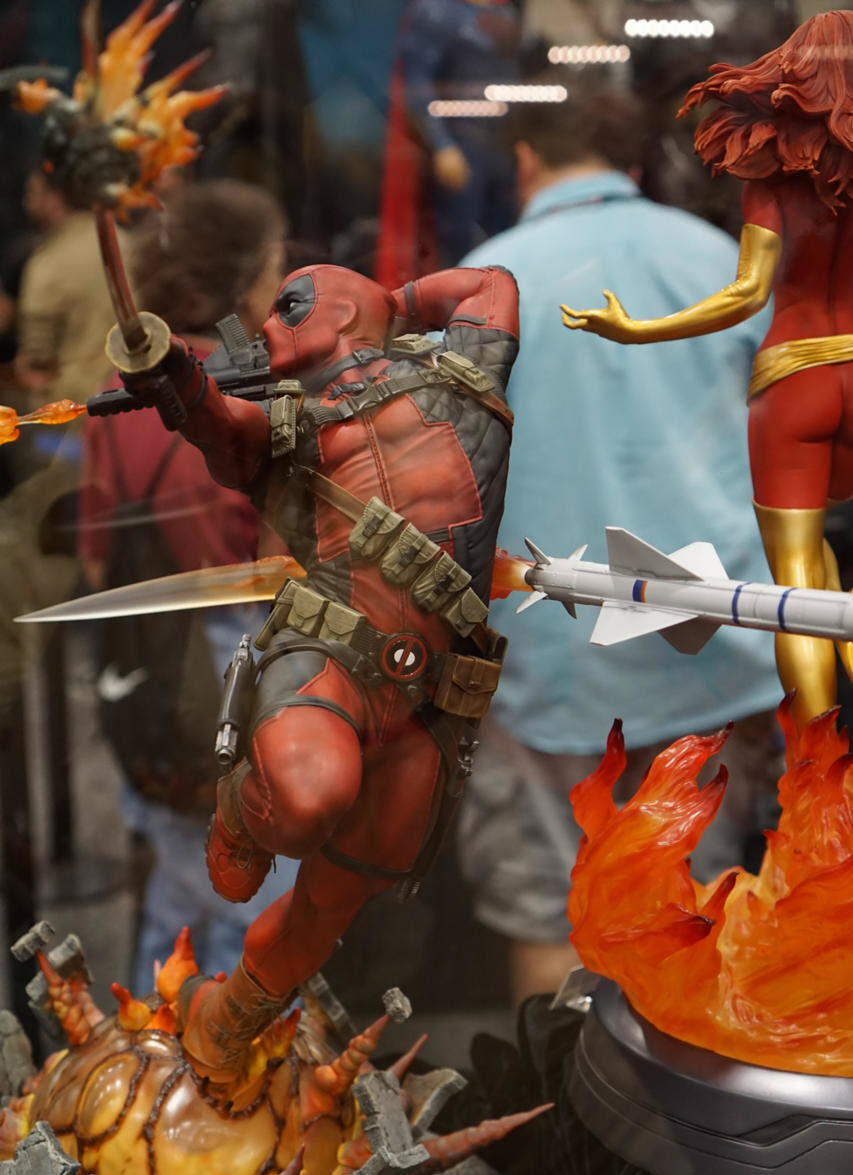 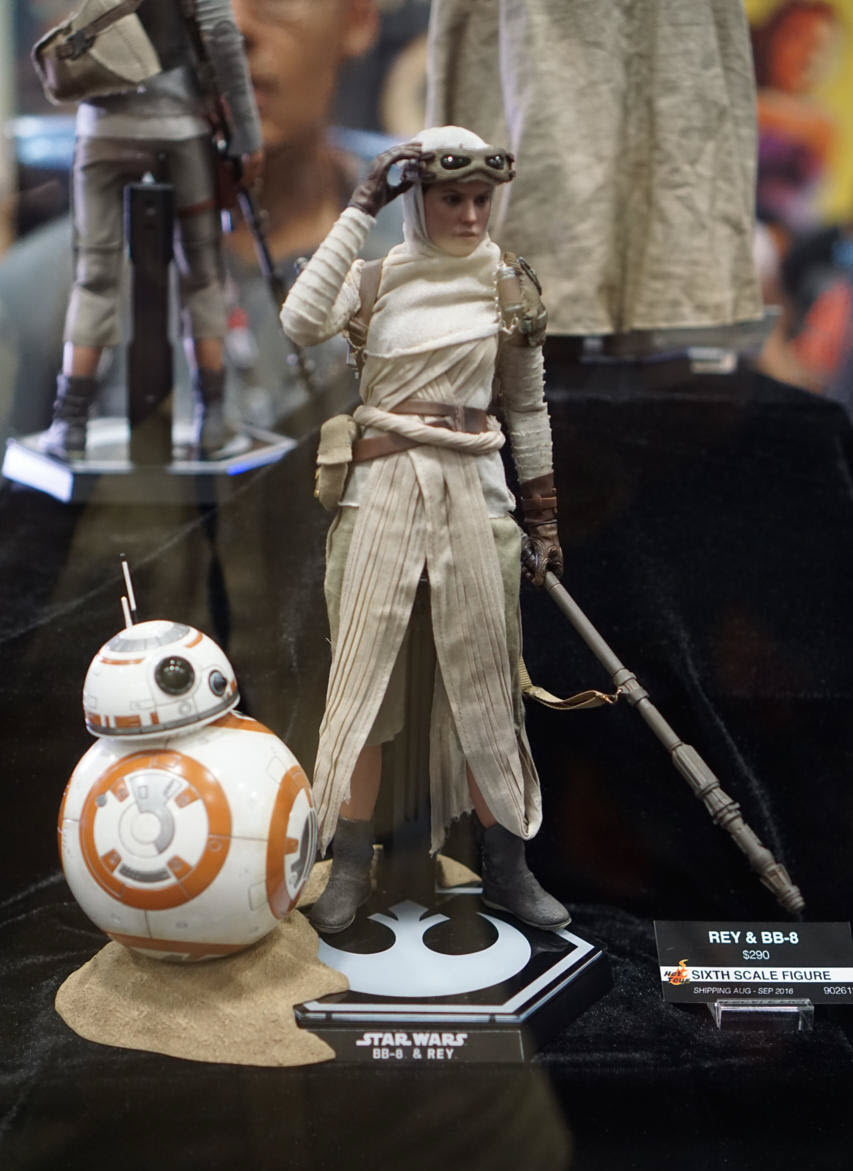 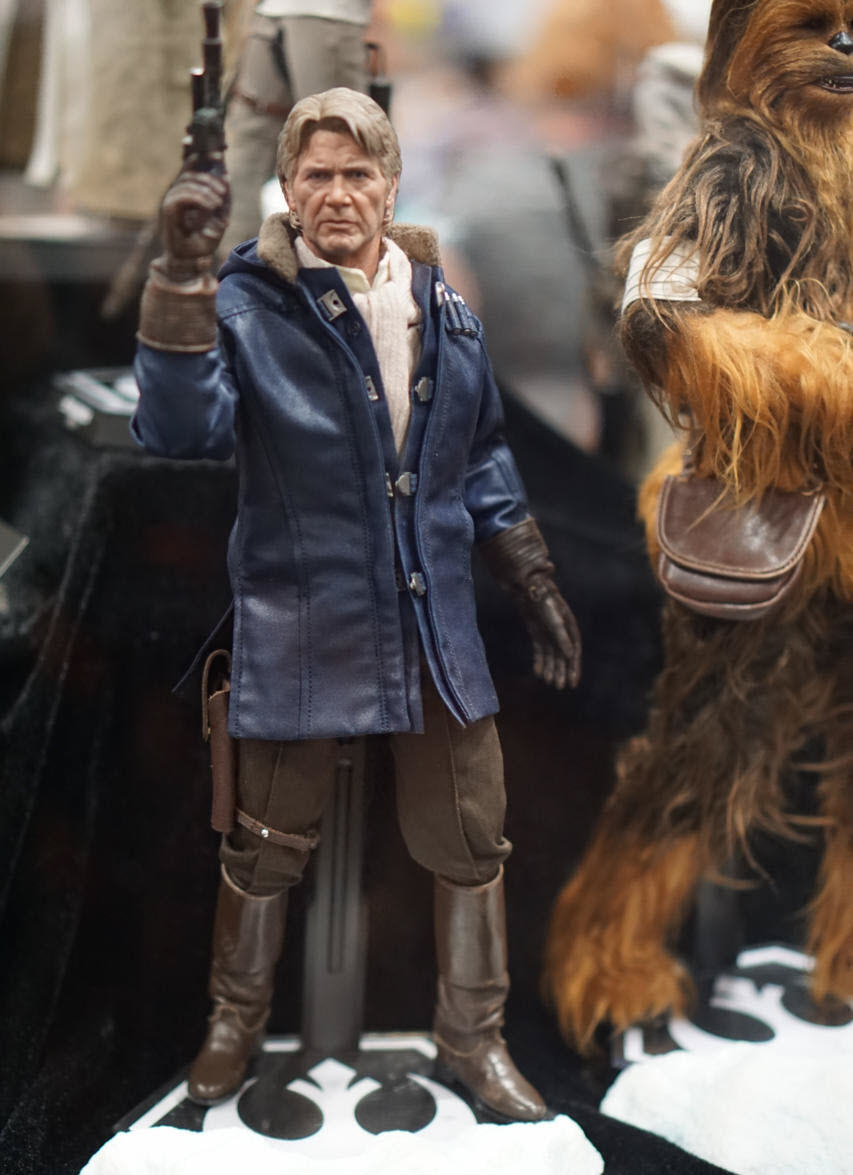 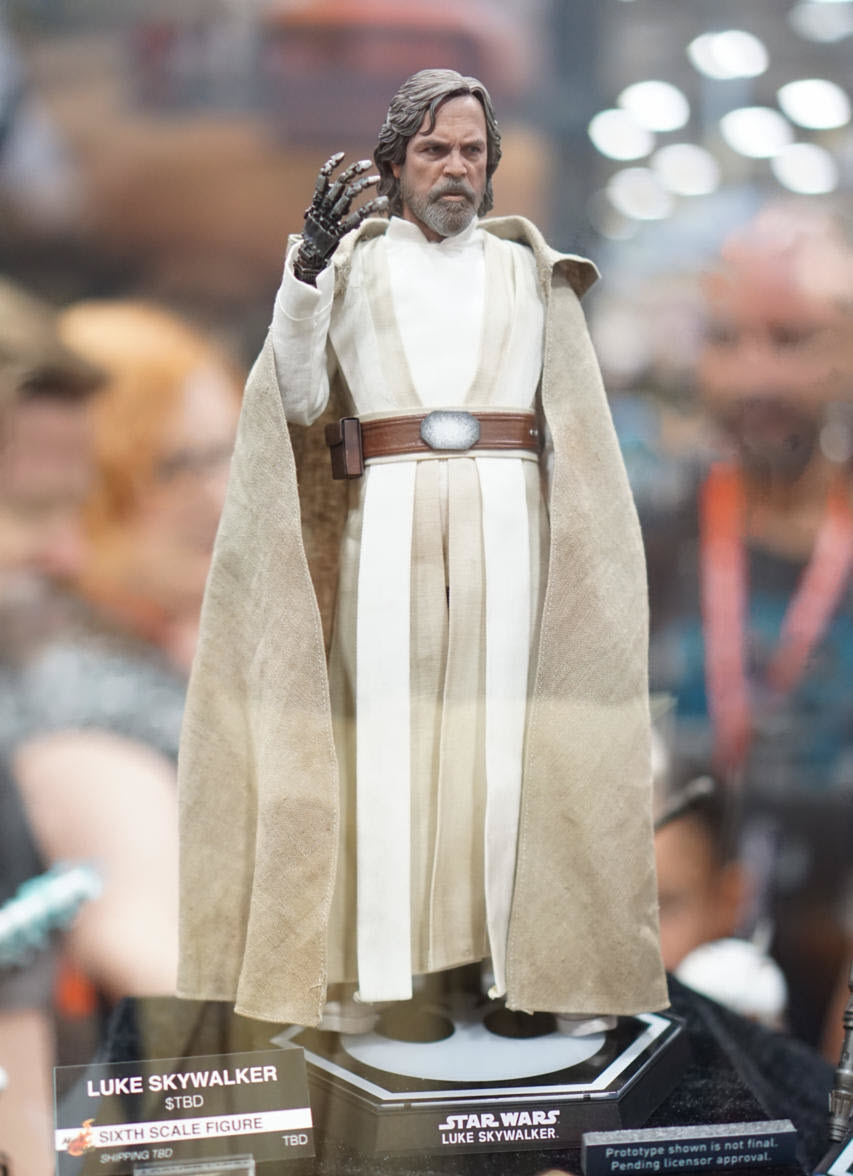 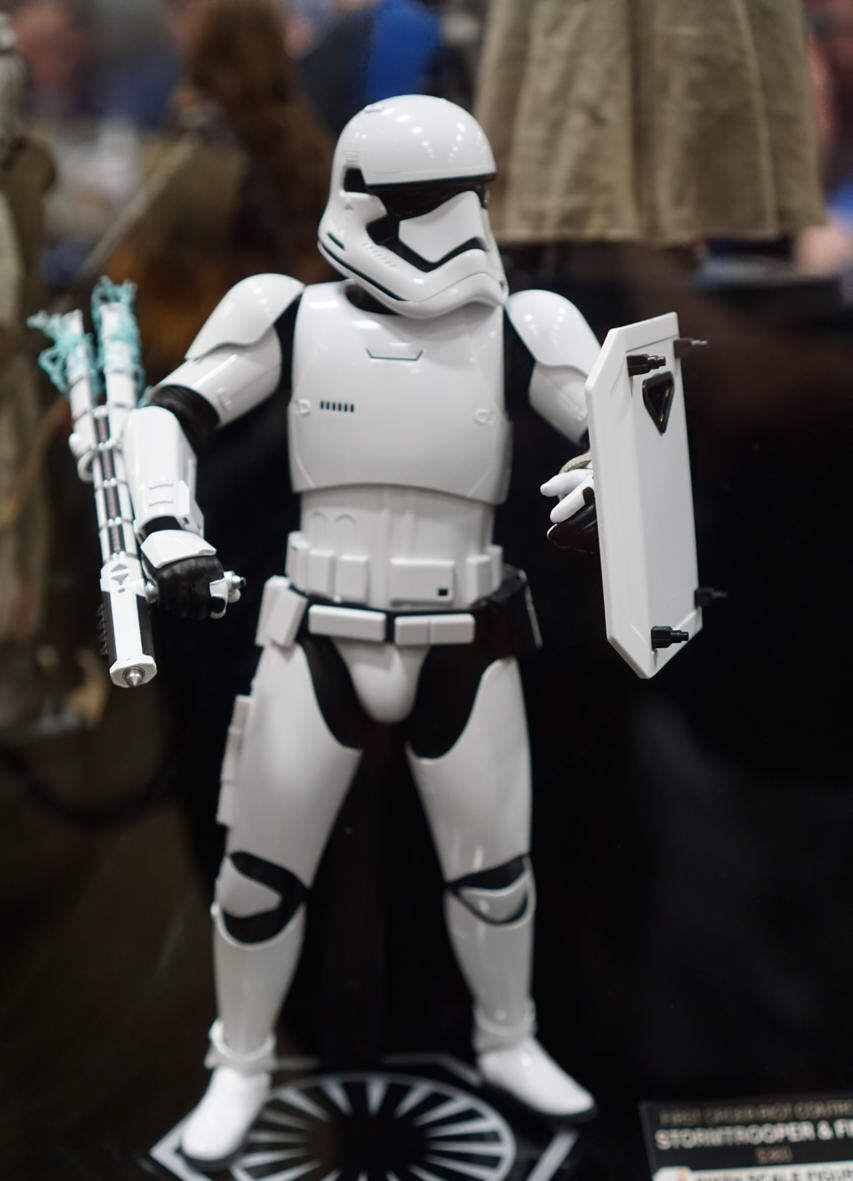 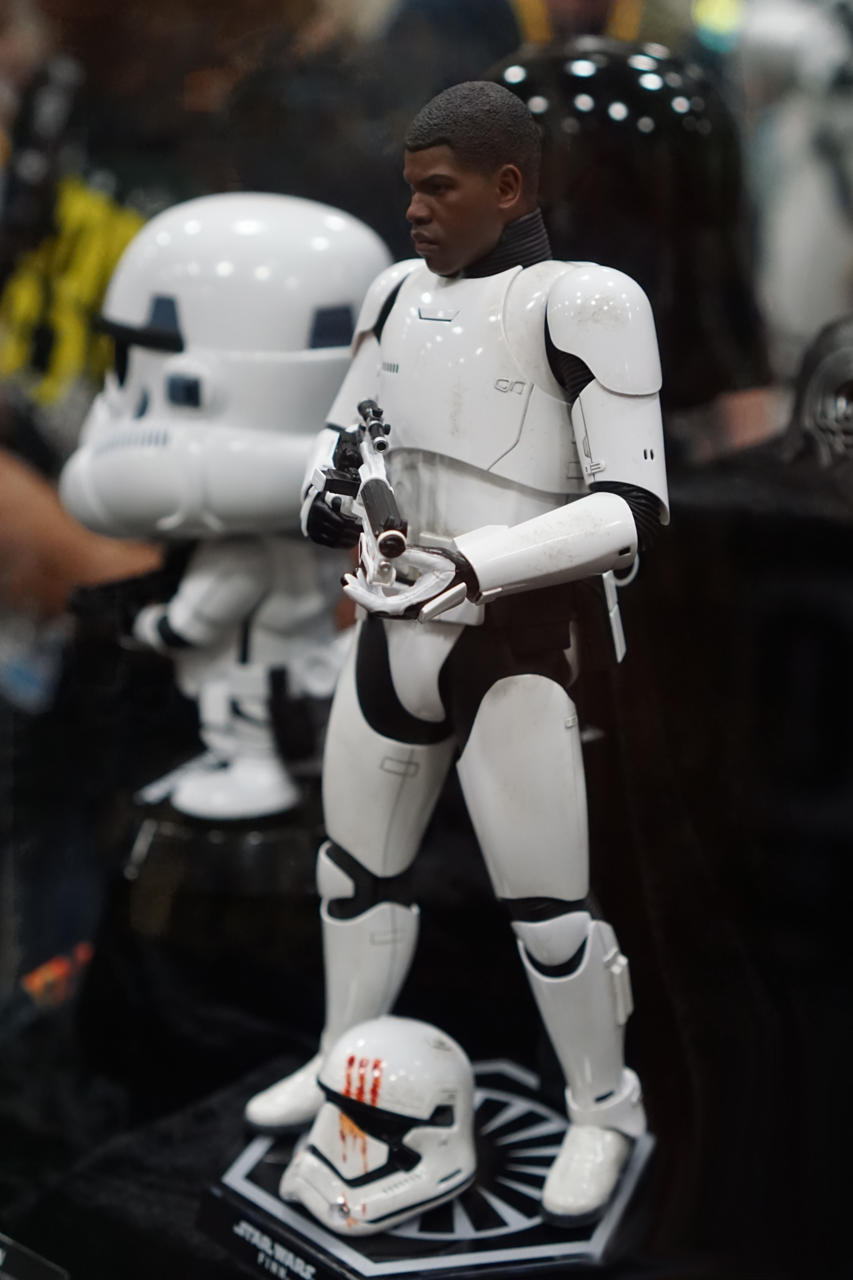 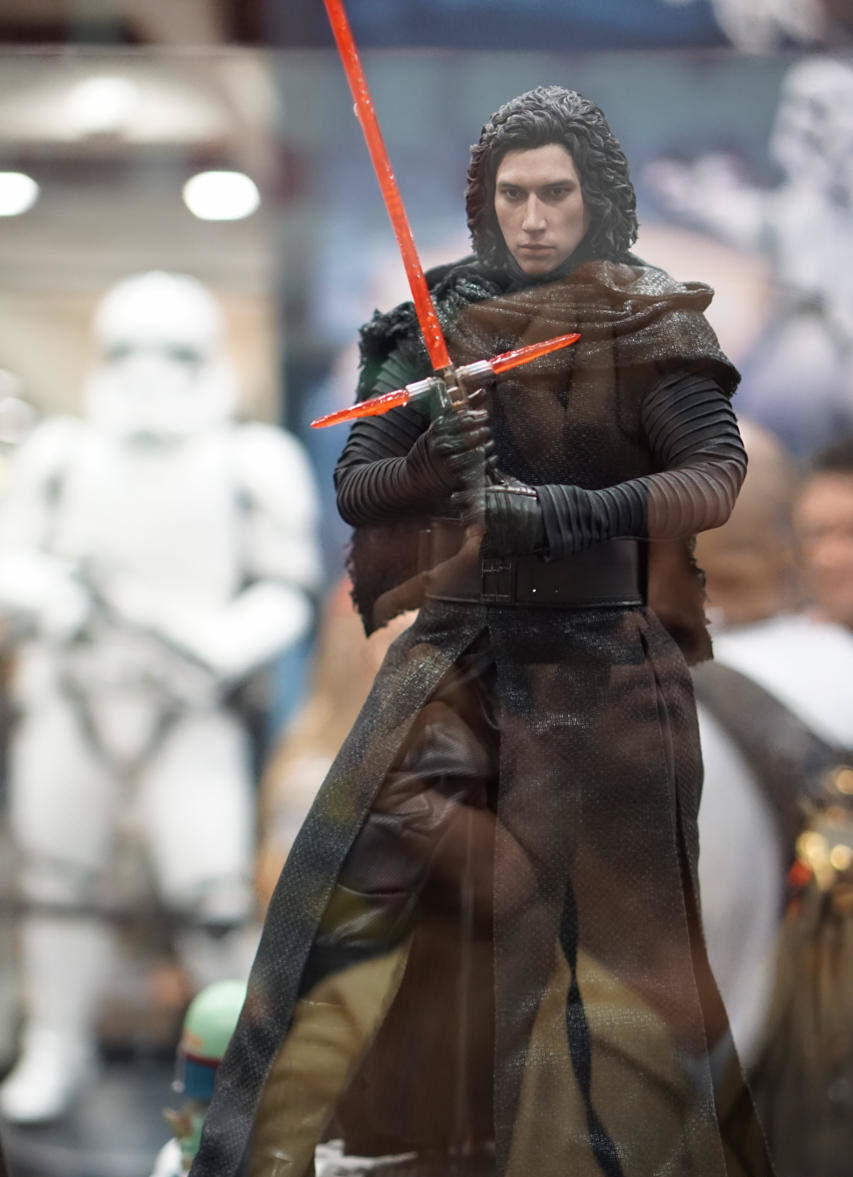 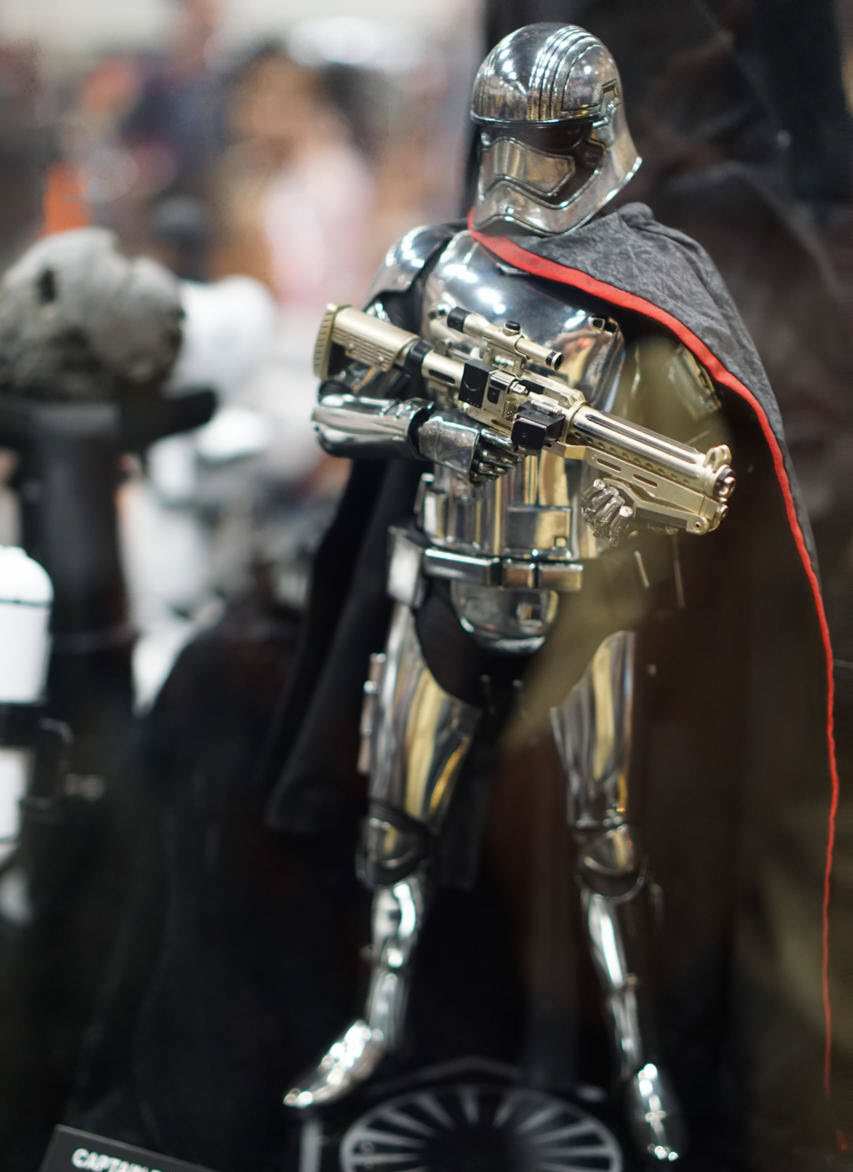