Almost two weeks have passed since the official Call of Duty: Infinite Warfare trailer appeared online. As a result - 19.5 million views and almost 2 million dislikes. Why? Let’s find out together.

Fans keep standing out with savage comments, others just refresh the page to see any witty and interesting opinions. So what exactly made them going crazy?

Basically, the point is that fans can’t see any of the canonic Call of Duty traits in the new part. I mean, ANY of them at all. They claim that it became a sci-fi trending game with a Hollywood moves and manners (slow-mo, massive and spectacular explosions, etc). Developers added nukes and tanks with spaceships that is nothing like the previous games, huh? 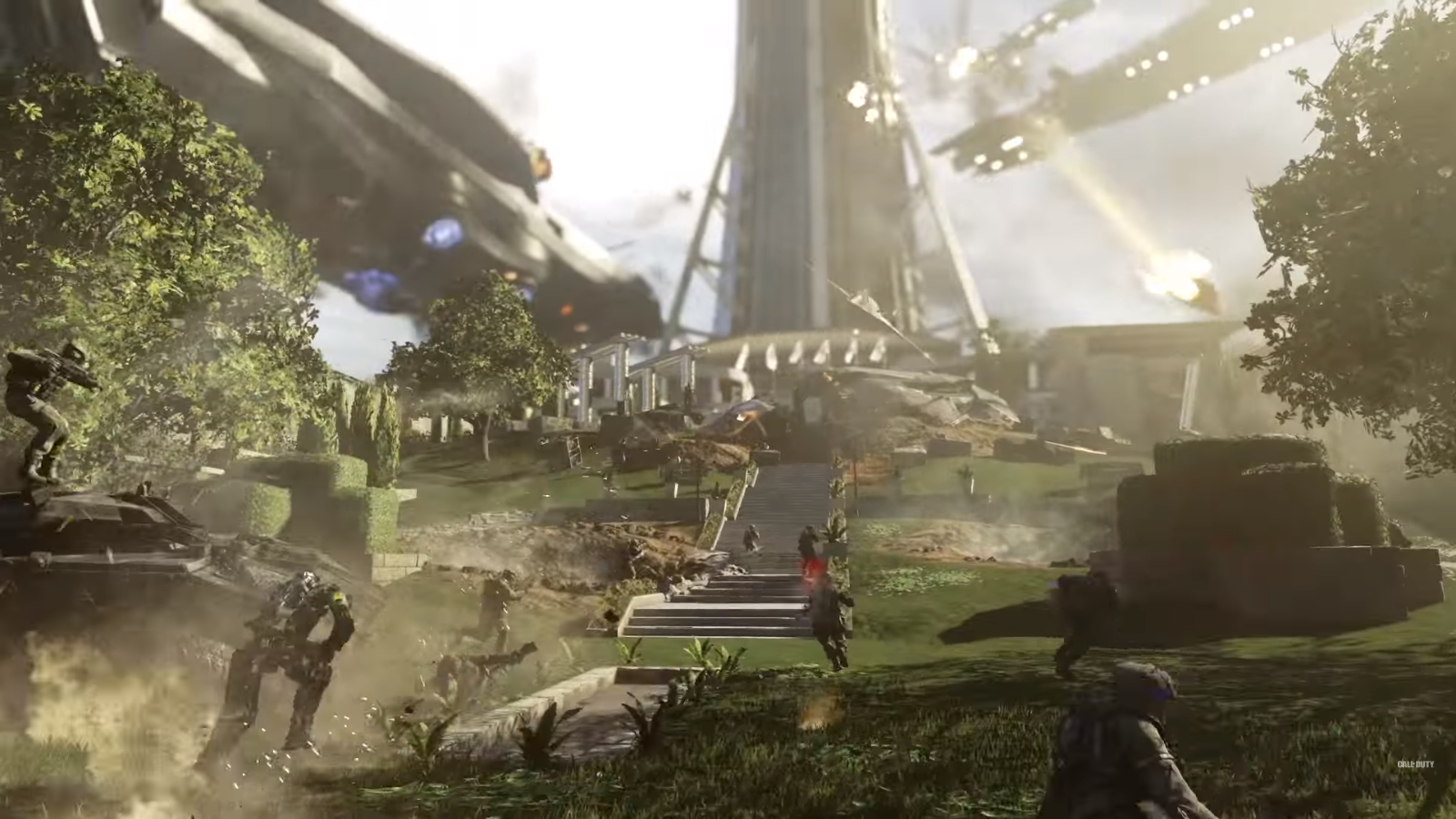 The other question that pops up - why do I have to pay $80 (that is twice more than CoD 3: Black Ops) for the space shooter I didn’t want for free? 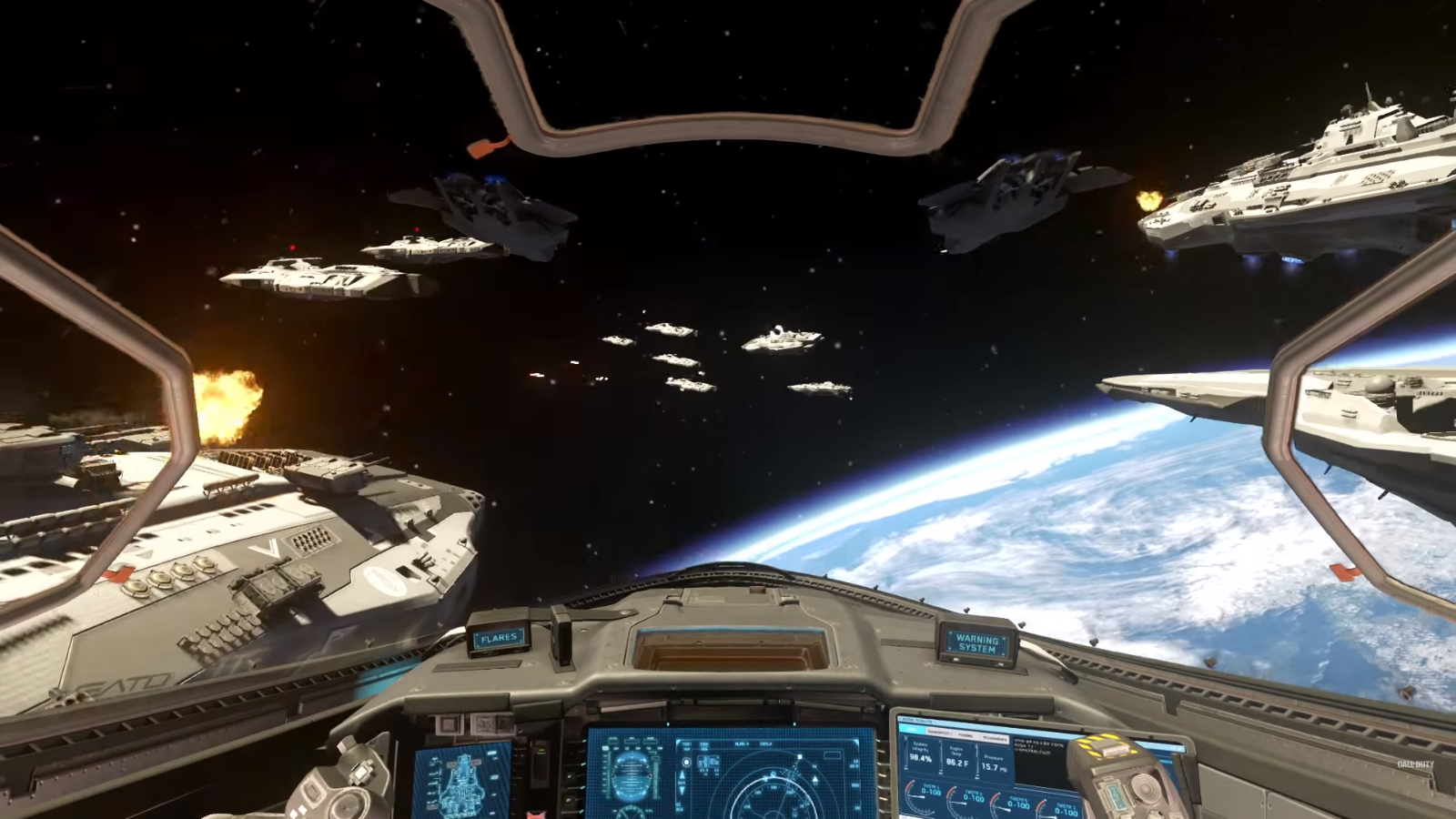 Although there’s a certain segment of fans who don't have any problems with the Activision's innovations. Some of those folks might have noticed the caption below the trailer of discord:

“Call of Duty®: Infinite Warfare returns to the roots of the franchise where large-scale war and cinematic, immersive military storytelling take center stage”.

So yeah, it’s hard not to see that they’ve kept the word. Storytelling actually took the center stage, but apparently the innovations overlapped it. 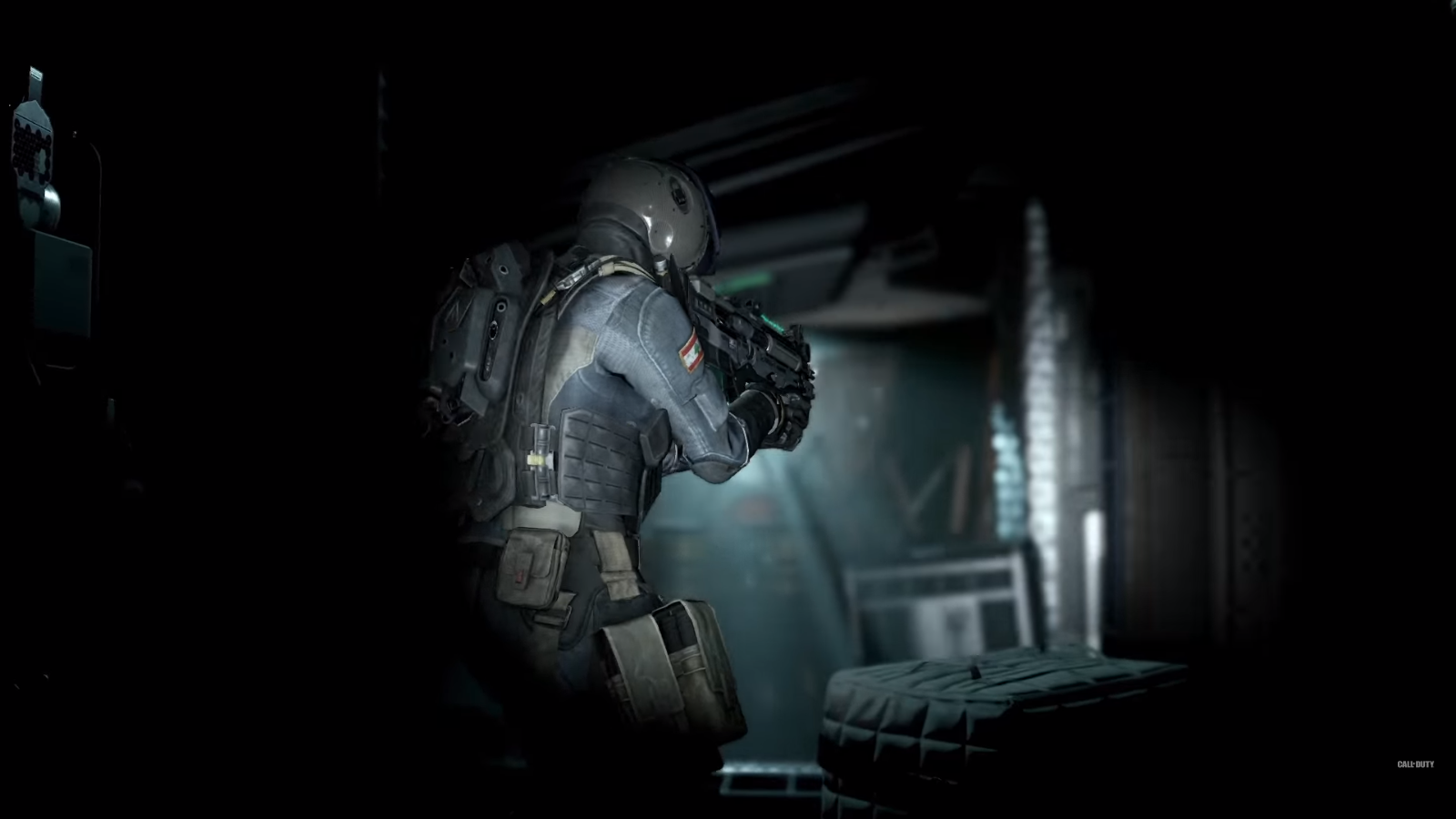