Are you a fan of Assassin’s Creed franchise and eagerly anticipating for the launch of the motion picture, which is based on this game series? Then today, you are at right place, because we are going to tell you when Assassin’s Creed film will hit the big screens.

Thus, despite the numerous problems with the staff recruitment, the script’s rewriting and the postponement of the film’s launch, the final Assassin’s Creed movie release date has been fixed. According to the information from the FOX representatives, the world premiere of Assassin’s Creed film will take place already on the 21st of December, 2016.

Let us remind you that the lead role in the upcoming motion picture will be played by the Irish actor Michael Fassbender, who will have to incarnate two caracters at once - an assassin named Aguilar de Agarorobo in the 15th century and a death row inmate, Michael Lynch, nowadays. More details about the movie’s plot are available here.

Besides, the employees of 20th Century Fox have announced the release dates of such motion pictures as Gambit, Fantastic Four 2 and Planet of the Apes sequel. Click on this link if you want to know when these films will hit the cinemas.

Are you satisfied with the announced Assassin’s Creed movie release date? Are you waiting for this picture? Let us know below. 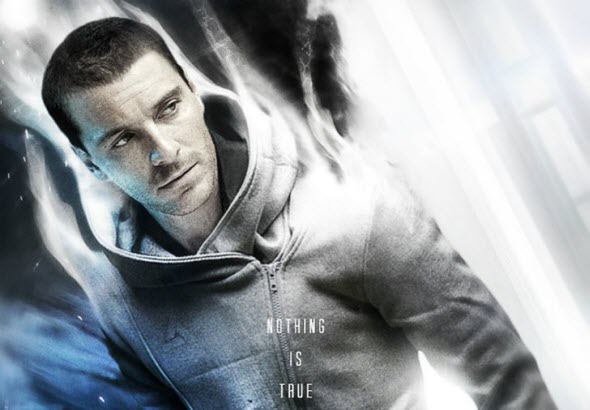