Ubisoft has released an image of Michael Fassbender’s costume from the upcoming premiere - Assassin's Creed movie. As we already know, he plays Aguilar. The full-HD image shows the smallest details: you can see literally everything up to patterns and feathers hanging down. Awesome! Check it out below. I can hardly imagine how pumped are all the Assassin’s Creed fans right now, and how powerful is their reaction to every piece of news about the movie. However, the question lasts open: will this movie be as good as it’s predicted to be?

The huge problem here is the movie version of the game, the interpretation of a huge story to the other level. That’s not a technical question, that’s a plot question. Will the story be big enough to build a movie on it? And will it be pleasant to watch not only for limited audience - video game fans but also for people who didn’t play the game? This is a common 21st-century struggle: it’s really hard to please at least a bigger half of fans. And we’ve got an answer! 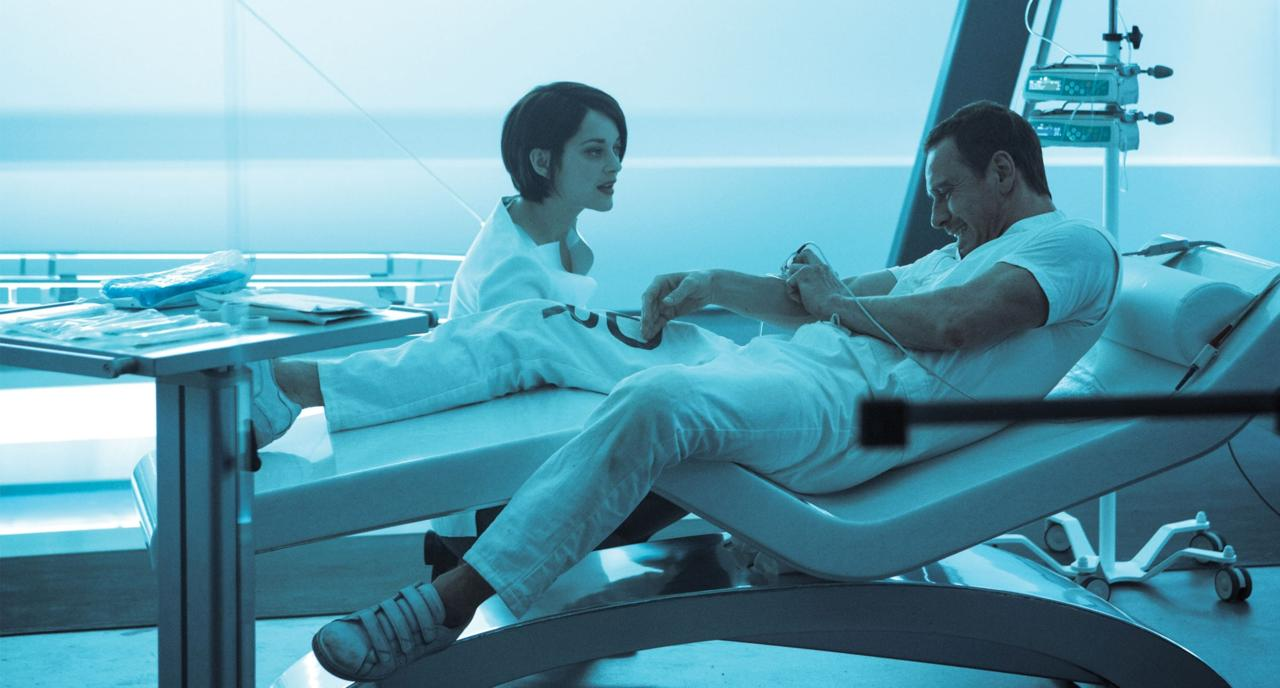 Ubisoft's head of content for the Assassin's Creed brand - Azaizi Aymar-  spoke up on Twitter to respond to a suggestion that "movies based on video games have and never will work".

Aymar doesn't see it that way. As an example, he pointed to how movies based on comic books didn't always have the critical and commercial standing they have today. Like comic book movies, video game films will get better, and Assassin's Creed could be the film to prove that, he argued. 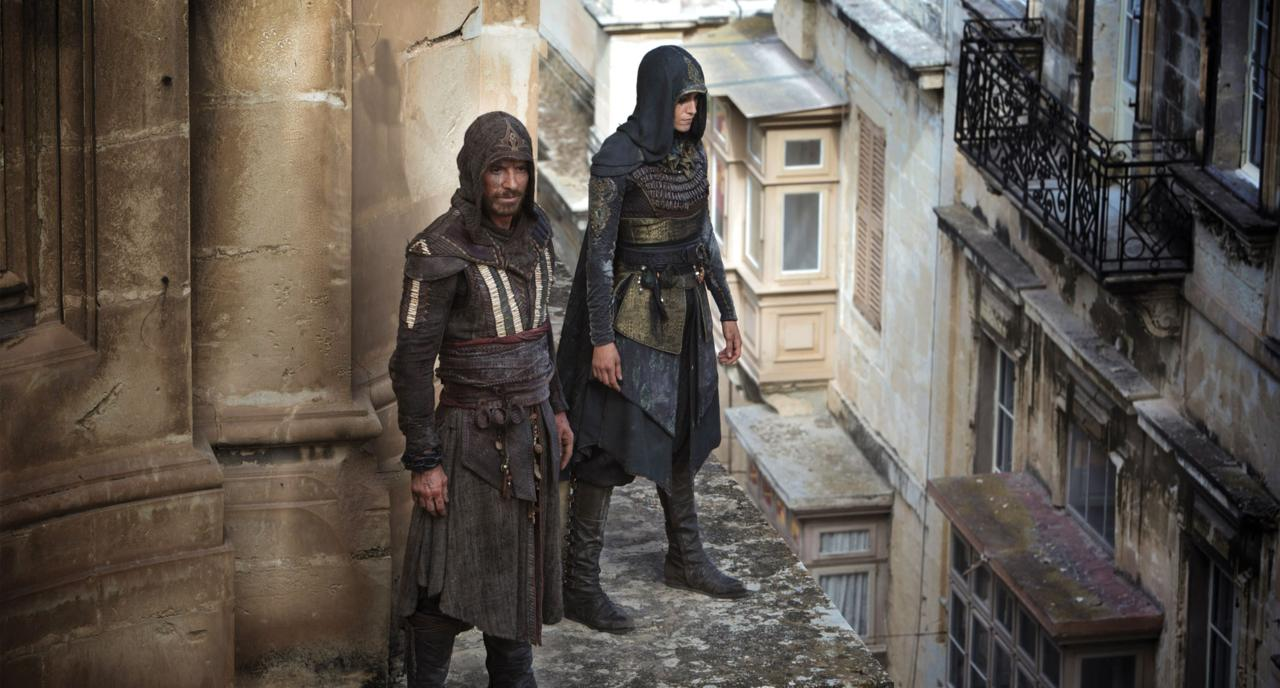 Assassin's Creed hits cinemas on December 21, a week after Star Wars spinoff Rogue One comes out. Film company Fox reportedly has plans for two sequels. "It's not a one-off," producer Pat Crowley recently said. "Everybody expects that this movie will continue". We will see.
Tags:  Aguilar, Assassin's Creed, costume, Michael Fassbender, movie
comments