Watch Dogs 2 announce is now officially confirmed by Ubisoft. It will make the debut at E3 2016. Ubisoft's E3 showcase is scheduled for Monday, June 13, starting at 1 PM PST. While making plans for the event Ubisoft mentioned they will "present highly anticipated titles such as Watch Dogs 2, For Honor and Tom Clancy’s Ghost Recon Wildlands". They've also revealed the intention to "unveil some surprises", that might be a mysterious AAA-project. It appeared in the Ubisoft financial report but we don’t have any information but the name.

Another fact confirming that Watch Dogs 2 will be announced is the leak from a gamer: 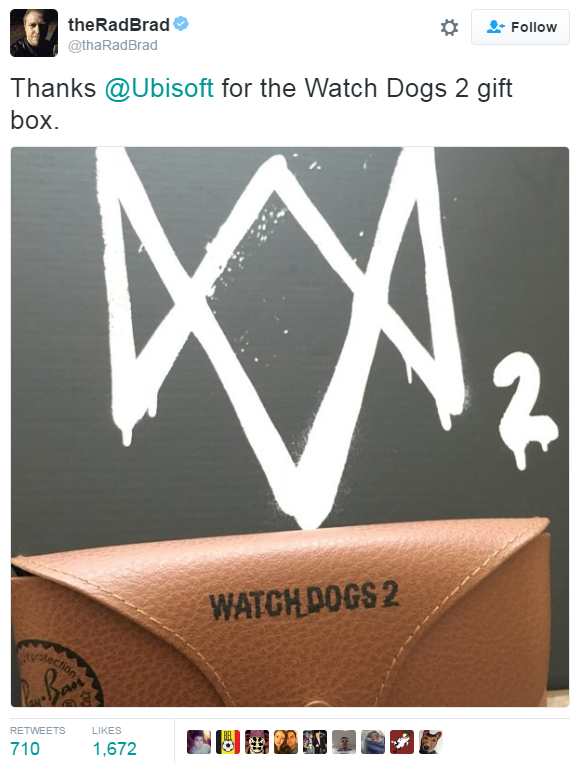 Yves Guillemot - Ubisoft chief executive - claimed that Watch Dogs 2 will have a different temper and that it might become one of Ubisoft's best-selling games of all time. Although I highly doubt it will beat The Division by the number of sales. Watch Dogs 2 will launch before the end of April 2017.

Another good novelty: an image of Watch Dogs 2 protagonist has appeared online. The picture was found on an Instagram profile that belongs to a performance artist. 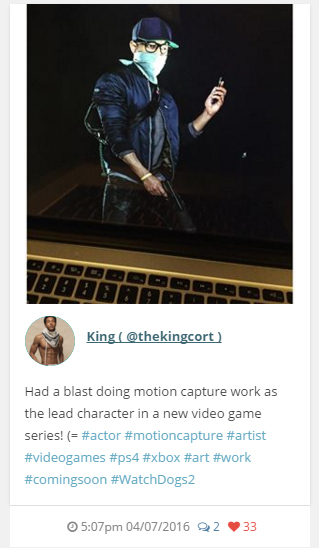 The first Watch Dogs sold more than 9 million copies into retail, now we're excited about what to expect from Ubisoft. I bet they are as well, because of their ambitions concerning the second part.
Tags:  announce, E3, Ubisoft, Watch Dogs, watch dogs 2
comments