The announced The Witcher 3: Wild Hunt expansions will be titled Hearts of Stone and Blood and Wine. They will be priced at $24.99 for both DLCs. If you aren’t ready to purchase two add-ons at once, then you can buy them separately. In this case, their prices are $9.99 for the first one and $19.99 for Blood and Wine. Both expansions will cost the same on PC and consoles.

Let us remind you that along with paid DLCs CD Projekt RED will release 16 free ones.

And let’s move to the stories, which the new The Witcher 3: Wild Hunt expansions will tell. In the Hearts of Stone add-on, which is supposed to come out in October, Geralt will have to complete the task from the mysterious Man of Glass. The main character will travel into the depth of No Man's Land as well as visit Oxenfurt town.

The second The Witcher 3: Wild Hunt expansion, which is planned to be launched in early 2016, will be almost two times bigger than the previously mentioned one. The players will explore a totally new location - the Toussaint dukedom - and try to solve the ancient and bloody secret of this region.

The developers are absolutely sure that these two The Witcher 3: Wild Hunt expansions will be worth the money, which will be spent on them. As you remember, earlier, the series’ creators stated that generally they are going to release free DLCs to this project. 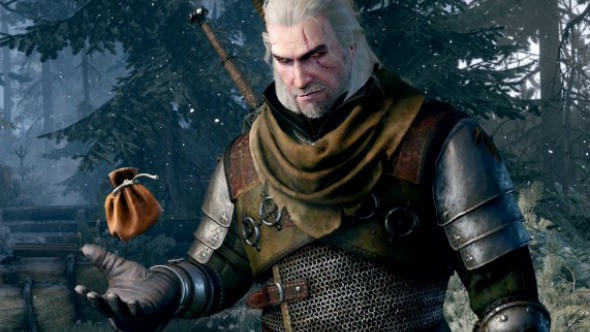