As you remember, last week, the first update for the recently released new part of the football simulator series was launched on PC. Then, the developers promised to make this patch available for the owners of the next-gen consoles soon. And today, the first big FIFA 15 update has appeared on PS4 and Xbox One. This news has been announced on the official forum of the Electronic Arts studio.

Mostly, the latest FIFA 15 update for PS4 and Xbox One is identical with the one for PC, because a lot of found bugs are common for all versions of the game. Thus, the new patch includes the following improvements:

Besides, Electronic Arts hasn’t forgotten about the problem, which some PS4 owners have faced, - the stuttering issues. In order to resolve them, the studio has asked to report about any similar occurrence to the support service.

And in conclusion, the company has stated that it continues improving the project and in future it would like to receive the feedbacks and wishes from the players, because they help define which corrections should be included into the next FIFA 15 update. 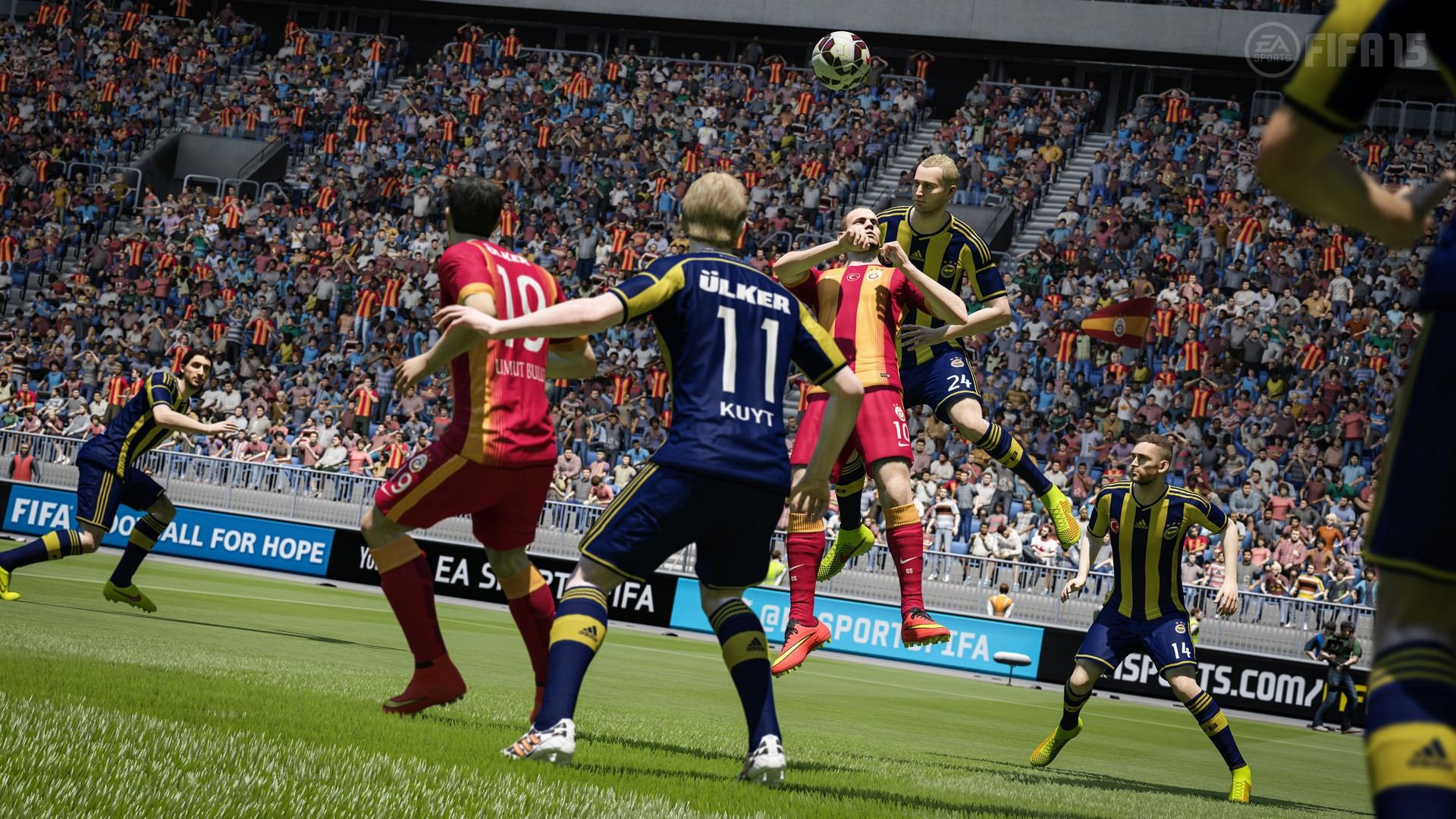