Home /
News /
Pac-Man's comeback and some betas coming up

Pac-Man's comeback and some betas coming up

Hey there! Have you heard about the beta versions of Doom and Mirror’s Edge? Good for you if you did. And if you didn’t - you’ve got an opportunity to find out some useful information about the stuff that will be going on this weekend and next week. 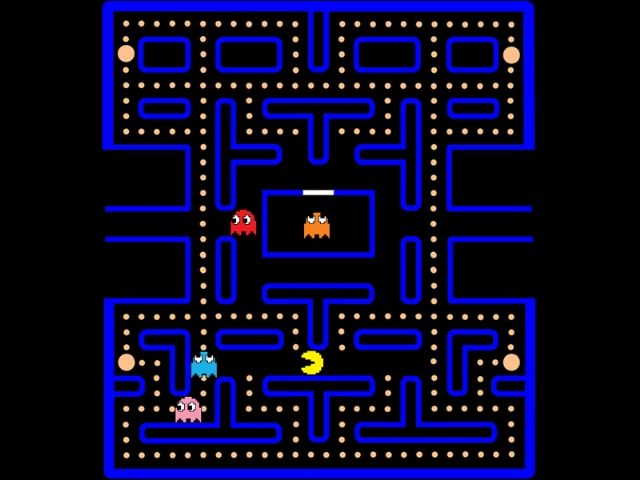 Namco has announced that Pac-Man, Ms. Pac-Man, Galaga, and Dig Dug will be released on PC, PlayStation 4, and Xbox One on April 20.

Each game will be available on PSN, Steam, and the Xbox Store. They will also feature different scanline and sound settings. Both versions of Galaga will be available to choose from. Concerning Dig Dug - you’ll get to choose between the old and the new versions. 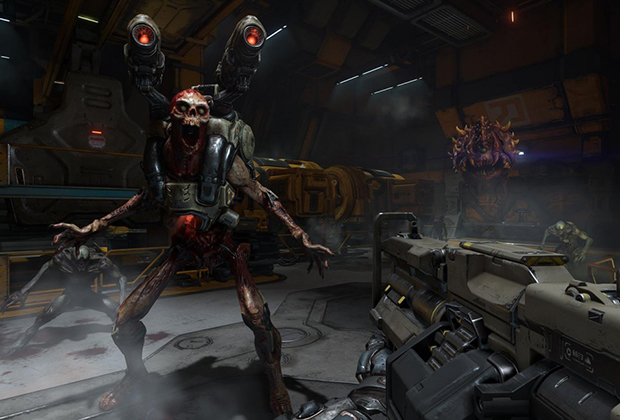 Information revealed: unlike the closed beta, you won’t need an invite or a special key to enter. You just gotta download the client on PC, PlayStation 4, or Xbox One, and start playing.

Go here for PS4, here for Xbox One, and here for Steam. The download sizes vary from 5.4GB to 10GB depending on your platform. As for content, there will be only the multiplayer content, that consists of:

The closed beta will feature some of the main and side missions along with the social play features. These are explained in the following video:

The beta shuts down April 26. Selected players will have 5 days to test the game, and later there will be plenty of fresh gameplays on youtube. Or streams. Try to decide what stream to watch, as they probably will start simultaneously :)